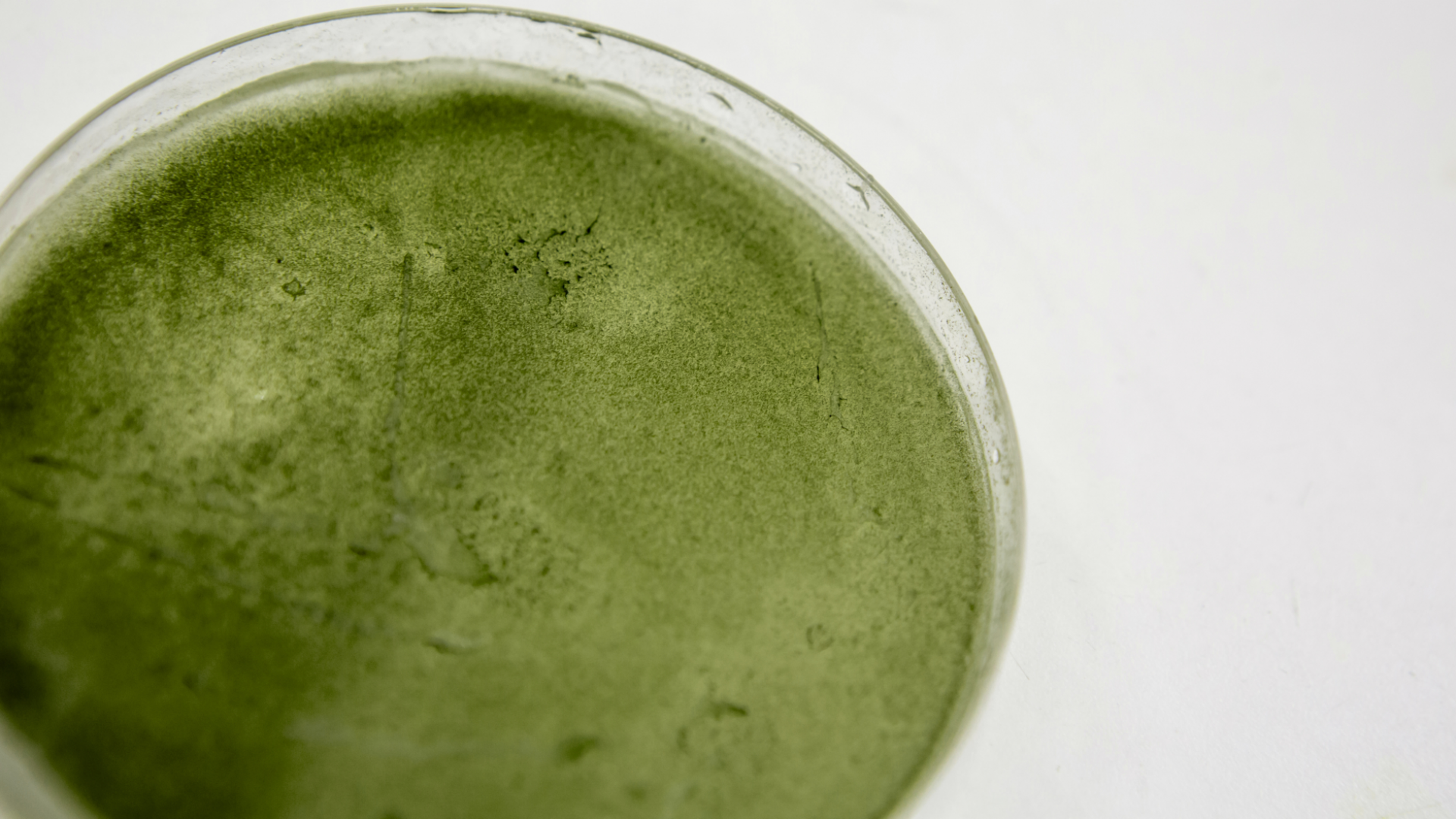 The goal is to minimize waste and excessive resource utilization by transforming goods at the end of their lifespan along with waste generated during manufacturing. This “waste” is to be turned into resources for the manufacturing of other products. This concept has been coined “circular economy” and carries with it a series of new recycling strategies and processes necessary sustainable growth. For those who create these processes, there is a great potential for long-term sustainable business opportunities. As an example, in the agriculture and food industries, large amounts of waste is generated which actually contain valuable resources that could be reused.

At Mycorena, we use special filamentous fungi-based processes to cope with these questions. The fungi kingdom decomposes organic matter and converts it back to carbon dioxide, which can find its way back into the atmosphere. At the same time, fungal biomass is produced. We explore this natural function using our own Generally Regarded as Safe (GRAS) certified fungi. As a central core to our process, our fungi at Mycorena are utilized to refine waste streams from the agriculture and food sector to new products such as food ingredients, feed components and biodegradable materials.

Let’s explore one example of how these processes can contribute to a circular economy. In sugarcane processing, a high amount of nitrogen is lost in sugarcane spent wash (waste liquid from sugar processing). This waste stream is rich in nutrients that fungi can use to grow and multiply! As a result, sugarcane spent wash can be recovered through the cultivation of fungi that can be then processed for feed applications. The organic pollutants in this waste streams are also highly reduced, which facilitates the wastewater treatment and leads to decreased capital costs and energy consumption. Meanwhile, the recycled water can be circulated back to the industry.

This example demonstrates the potential of our fungi to be used in wastewater valorization. Fungal biomass is an excellent alternative to conventional major fish feed components such as soybean and fishmeal. Soybean and fishmeal production have been facing economic and environmental problems for the last few decades. Fishmeal has increased in price of almost 150% in six year and has led to over-fishing, whereas soybeans is considered as a primary agent of destruction of ecosystems such as the Amazon rainforest. Therefore, cultivating fungi for feed which can potentially replace fishmeal and soybean meal provides a major contribution to a more sustainable feed production industry, backed up by a circular economy approach.

Fungal biomass is an ideal feed protein substitute not only due to a green processing but also largely because of its nutritional value. Comparing to soybean meal, the alternative feed from fungal biomass has comparatively high protein content (up to 60%), while conventional soybean meal has around 43-45%. Furthermore, it contains other important nutrients that are essential for animals, such as essential fatty acids as well as several essential amino acids like valine, leucine, threonine, isoleucine and arginine. These nutrients are all features on Mycorena’s product – Promyc (previously AscoFeed). It is a high protein food and feed ingredient made from a patented fungi production process, which is ready for the market. By maximizing the value of fungi, it transforms waste into a value added feed product without harming nature.

Mycorena will contribute with its innovative approach to the industrial partners by opening up new opportunities to produce additional products from their waste streams and residues. The circular-economy path will potentially contribute to collaboration and/or expansion into markets such as feed and water cleaning; we believe this may enhance the industrial competitiveness and sustainable growth.

Next: Stepping into China: Mycorena selected for GETIC accelerator program