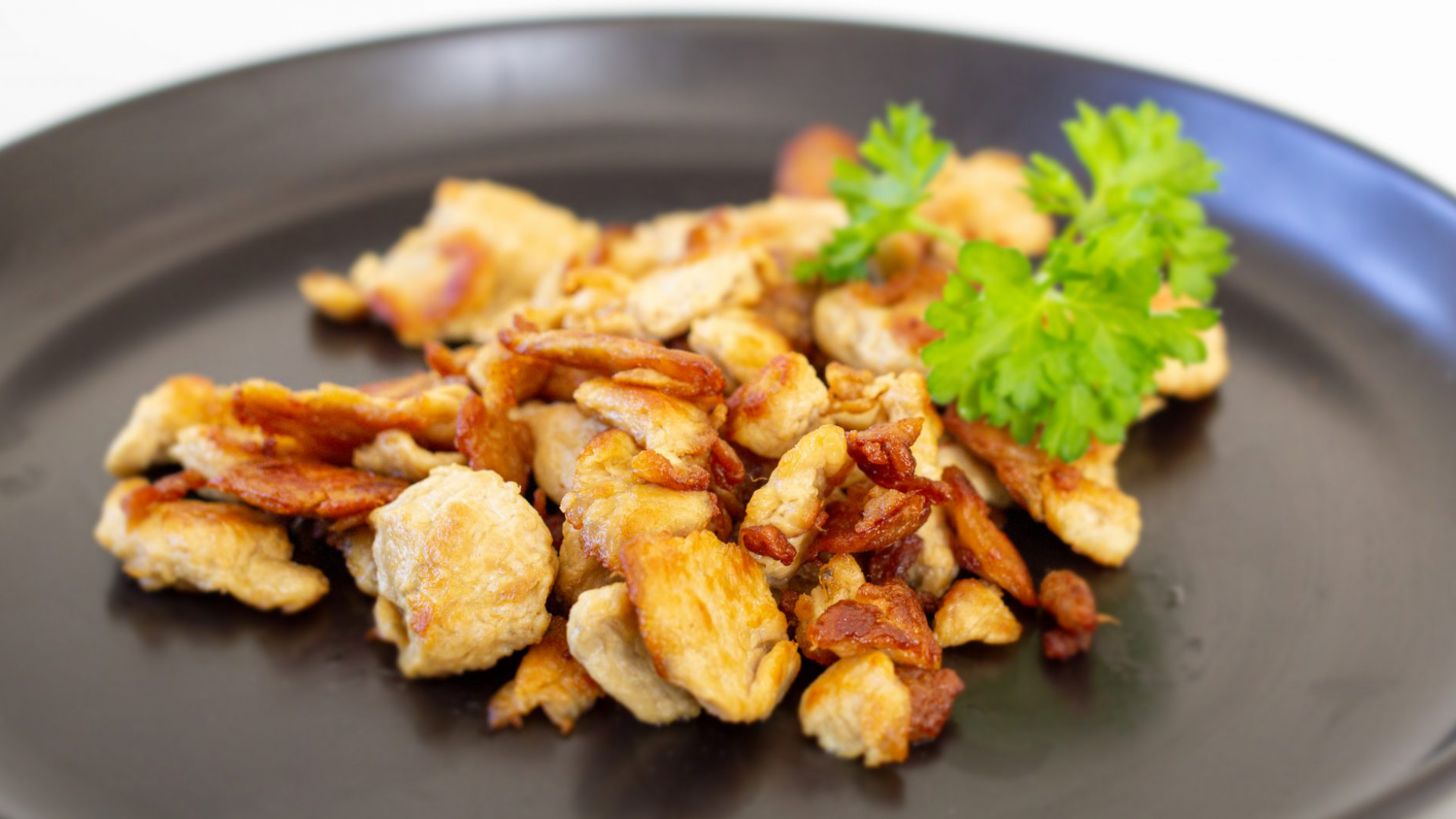 What Lies Beyond Food Texture: Decoding the Role of Gelling Agents in Food

The subjective nature of textural preferences makes it difficult to establish universal parameters for texture to please everyone. Consequently, it is a challenge to develop new food products.

In commercial product development, instrumental analysis can be used to scientifically evaluate texture and to assign numbers against certain characteristics. When developing foods that aim to substitute meat, creating textures has proven to be especially challenging. The complex nature of animal tissue is difficult to recreate using plant-based ingredients. Often, formulations lack the additional components that bind them, or that give a satisfying bite and mouthfeel, such as with vegetable or pulse-based burger patties.

Hydrocolloids can hold the key to achieve product development success. By definition, hydrocolloids are particles dispersed in water. They are often referred to as gums, gels and thickening agents and are chemically seen protein or polysaccharide polymers.

Hydrocolloids have the ability to create a three-dimensional network, influencing viscosity, structure and texture. Their use stretches beyond food applications and are also used within the pharmaceutical and cosmetics industries. About 30 hydrocolloids are used as food ingredients, including gelatine, carrageenan, locust bean gum or xanthan, each with different properties. Their diverse features make them a versatile food ingredient often used in jellies, ice cream, drinks and even pet food. One noteworthy feature of hydrocolloids is their effectivity at very low quantities, most frequently at approx. 1% of the total ingredients.

The ability of hydrocolloids to form gels leads to a solid-like behaviour of the foodstuff; they do not flow when under stress. For example, hydrocolloids can turn a fruit pulp into a jam, and allow properly binded plant-based burger patties that do not fall apart during cooking.

One can imagine the gel formation as the creation of many small interactions, called junction zones, between the chain-like polymer molecule which results in a three-dimensional web-like structure. Those links often form during the cooling period after the mixture was heated and are hence called “cold setting” gels. This web hydrocolloid matrix also enables the embedding of other components such as liquids, fibres or fats, which would otherwise tend to leak out.

Hydrocolloids often display a phenomenon which is scientifically referred to as synergy. This synergistic behaviour means that the effect of ingredients is amplified when used together, rather than merely a sum of individual ingredients’ effects. This combined effect results from various interactions between the single components within the food. Therefore, by mixing different gums’ ratios, a variety of textures can be created and properties such as the elasticity or hardness can be adjusted by changing concentrations and types of hydrocolloids used.

There are additional factors that influence these behaviours, such as the pH, temperature, the presence of ions in the mixture or interactions with other ingredients when used in food applications. This provides a plethora of opportunities within food applications but also makes it difficult to predict the final texture of a food product by looking only at the single ingredients. Especially when aiming to formulate a product containing a novel ingredient, such as Promyc, the impacts of all constituents on each other must be kept in mind and studied to gain knowledge on the final product characteristics.

The rise of plant-based food alternatives

Looking at the ingredient list of plant-based foods like meat analogues, which have become more and more prominent in the supermarket aisles, one will note that most of them contain hydrocolloids. The 2020 Food & Health Survey shows that people increasingly opt for plant-based alternatives instead of their original animal-based versions. On these grounds, the food industry is adapting to this trend.

Plant-based brands like Oatly and Beyond Meat have experienced a steady increase in sales over the past years, and with big players like PepsiCo jumping on the bandwagon, this growth trend is expected to continue into the future. Alongside plant-based food products growth, the volume of hydrocolloids used in food applications is predicted to grow too. Besides the use of gelling agents in other applications such as dairy, confectionery or bakery, they play a crucial role in this growing plant-based substitute market. 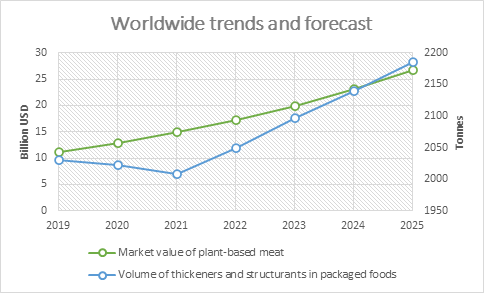 In parallel, consumer awareness and the demand for clean-label and natural products has grown. Since there is no label or legal framework which could be applied to title a food as natural or clean, consumers mostly base their judgement on ingredients which may sound unfamiliar or artificial. Short ingredient lists with familiar ingredients and minimal processing have shown to correlate with high acceptance among consumers who look for more natural foods. Drivers for such behaviours are often health or sustainability concerns and lacking understanding of the functionality of certain ingredients. The addition of beetroot juice as a colouring agent is better understood by the general consumer than the use of carrageenan as a thickener. This is why food producers have spent enormous efforts to meet this demand and eliminate certain ingredients from their products. However, those additives often play crucial roles in the foods they are used in, such as extending the shelf life or improving sensory attributes. Nevertheless, when reading ingredient labels, consumers often associate additives and thickeners with industrially processed and unhealthy foods even though they often derive from origins which can be described as natural.

In addition, plant-based meat substitutes mostly require processing in some way. Food processing can be described as any way that a food item is altered prior to consumption and can range from basic procedures such as freezing, to the production of instant foods such as noodle cups. Processed foods experience low consumer acceptance because they are linked to physical conditions such as diabetes or cardiovascular diseases. This negative effect from processed or so-called ultra-processed foods comes from the fact that they often contain ingredients that are potentially harmful when consumed excessively such as saturated fats, added sugar or salt. However, there should be a more nuanced palette of nutritional characteristics than ultra-processed junk food and whole superfood.

While the controlled production of Promyc in bioreactors and subsequent processing steps is indisputably less natural than growing fungi on soil, one should keep in mind that this novel technology is an incredibly efficient and sustainable way to replace conventional protein sources. Mycoprotein naturally has a fibrous texture which means that it poses a good starting point for analogues to animal-based products. However, for creating certain formats, like patties or slices, the addition of certain functional ingredients, such as hydrocolloids, is inevitable to create pleasurable products. While they don’t positively influence the nutritional value of the product, they also don’t diminish the mycoprotein’s nutritional quality, resulting in products that perform better when it comes to both physical health and sustainability aspects. 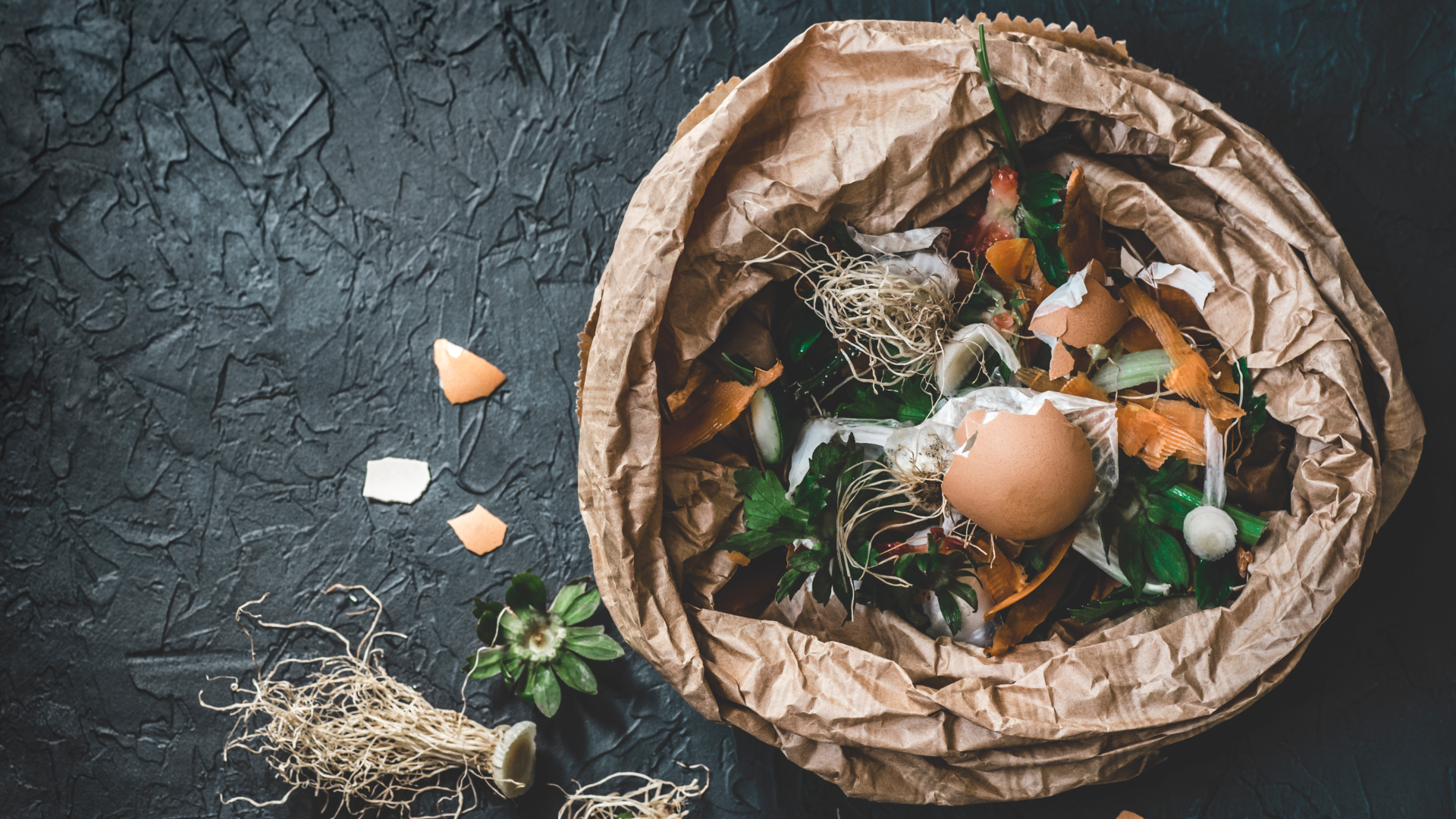 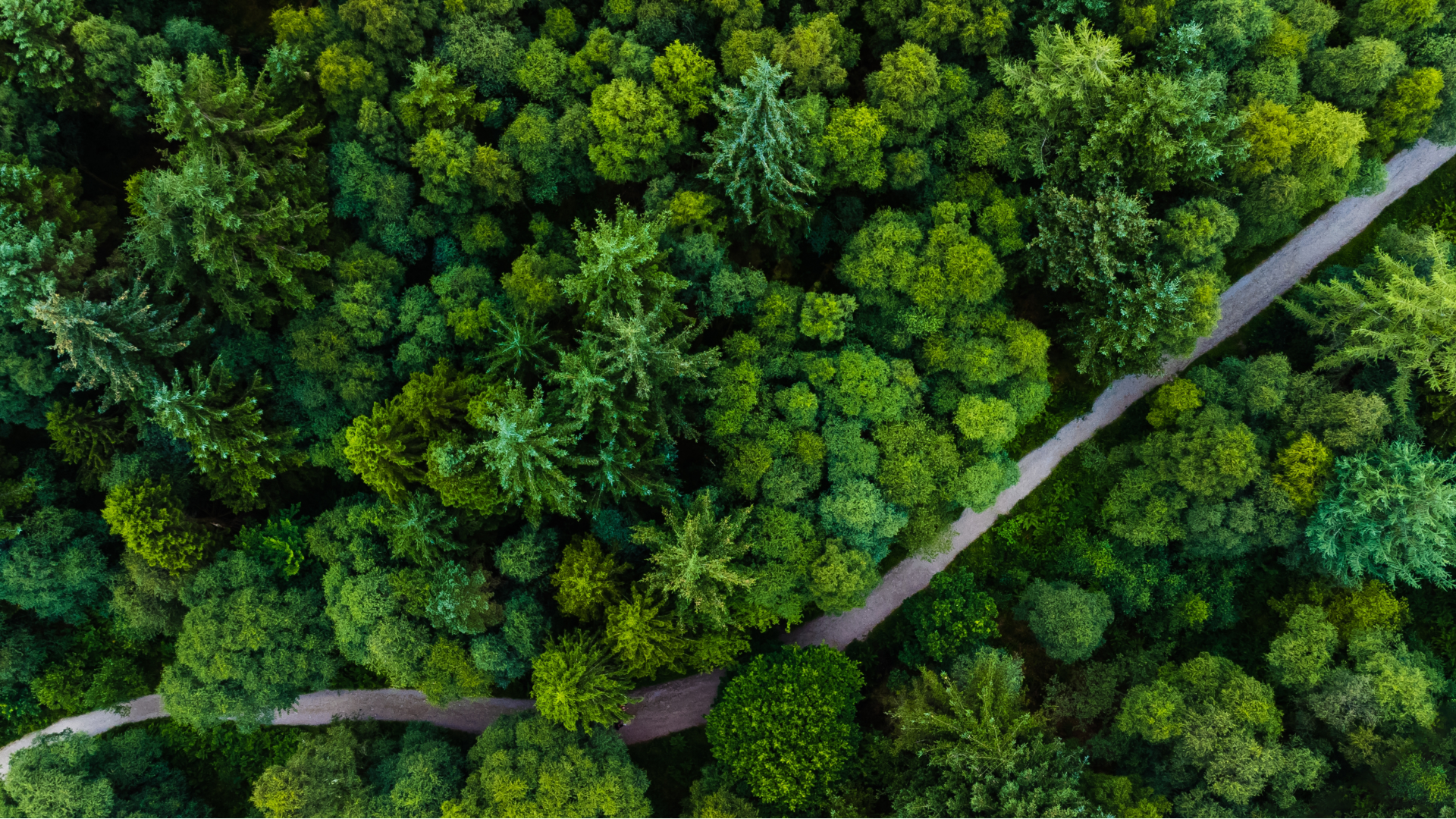 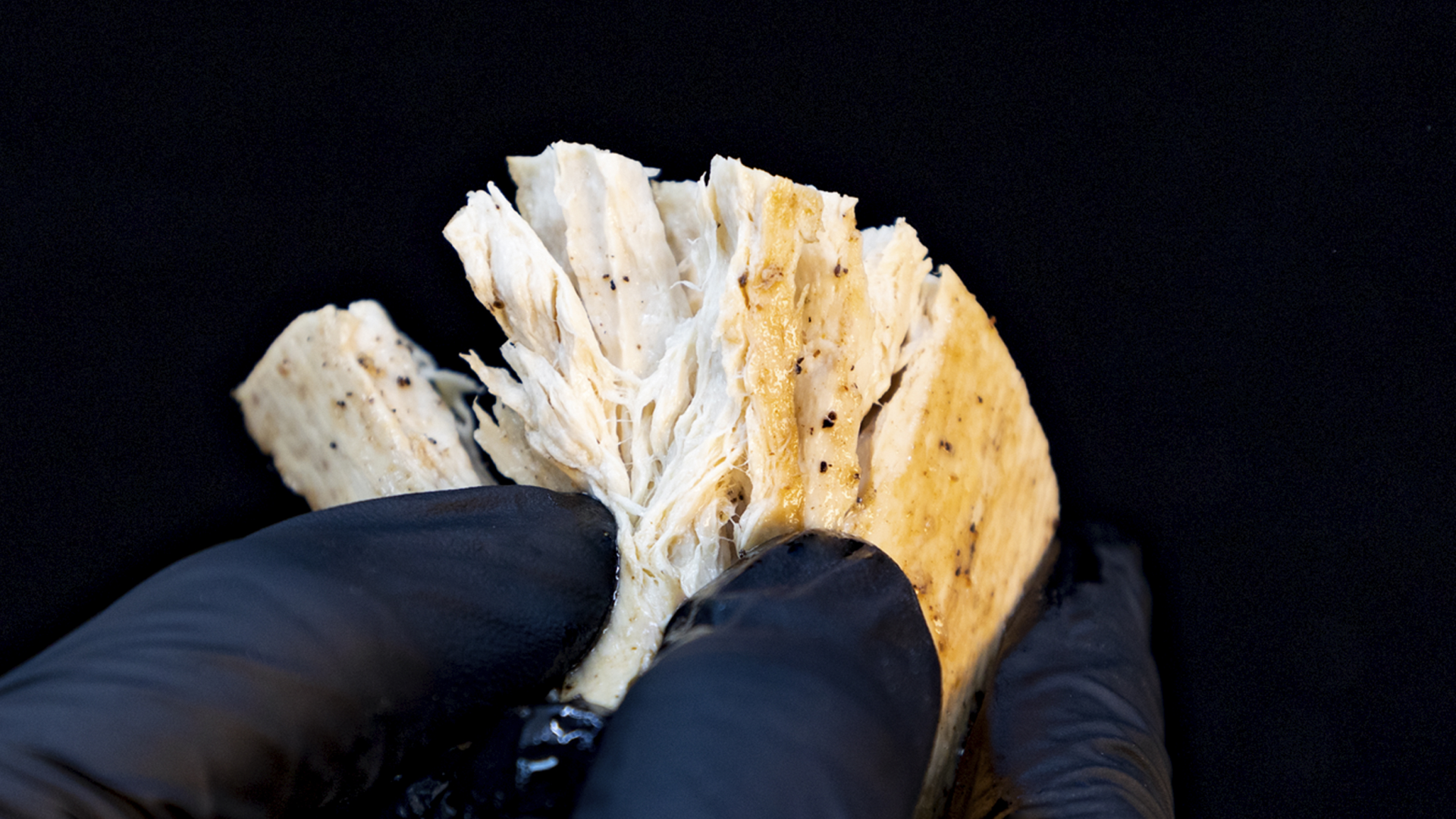 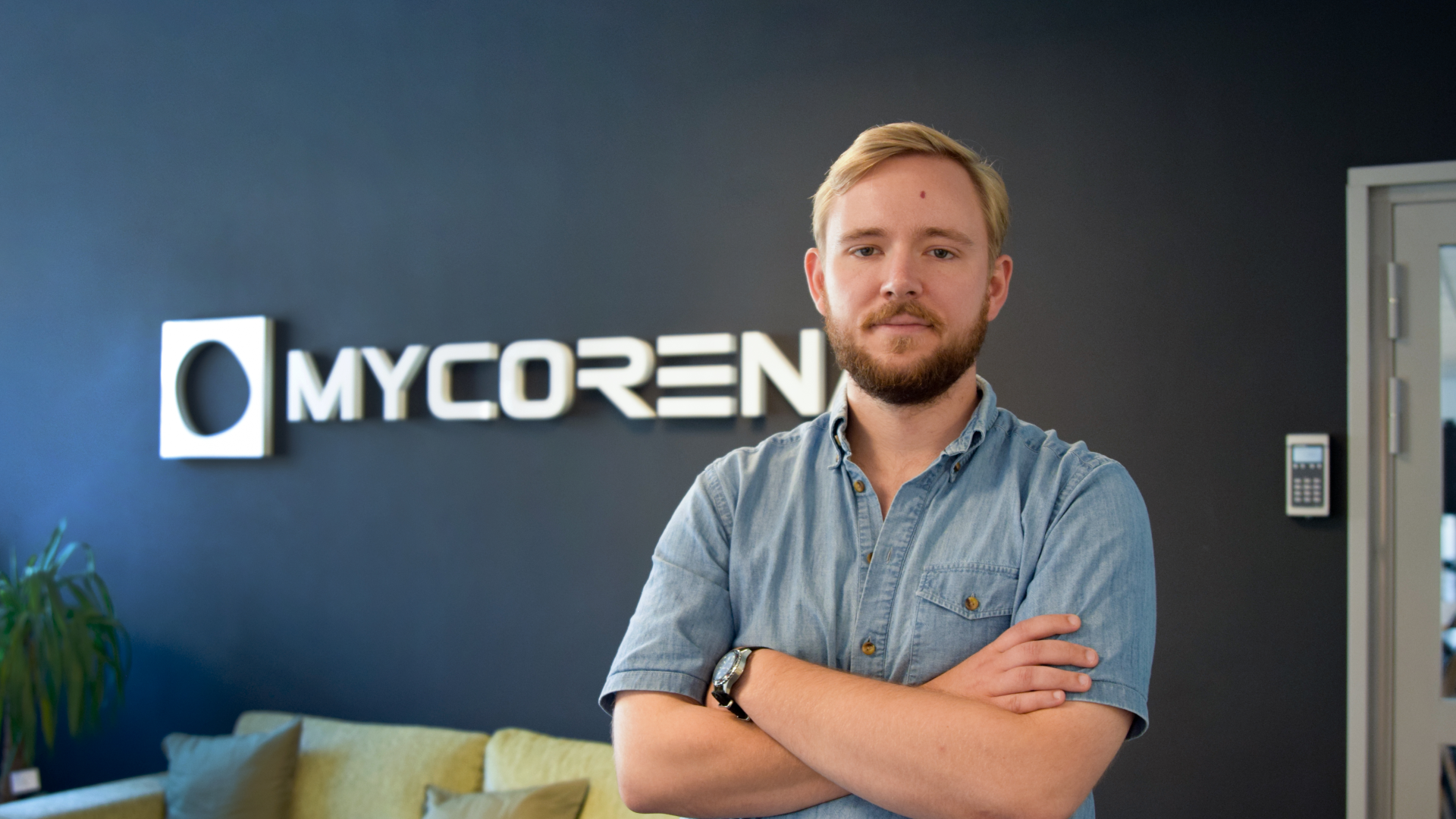 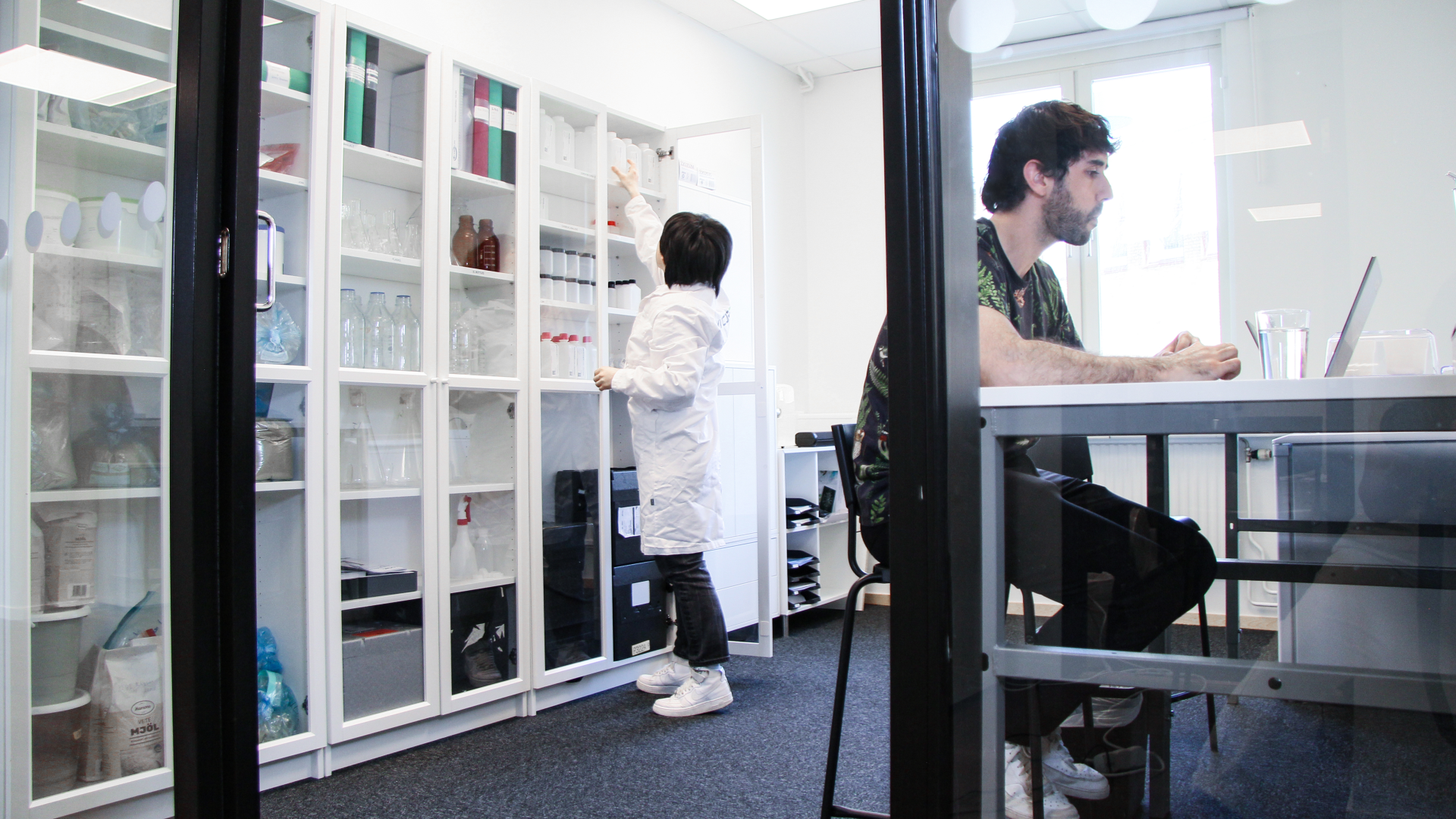 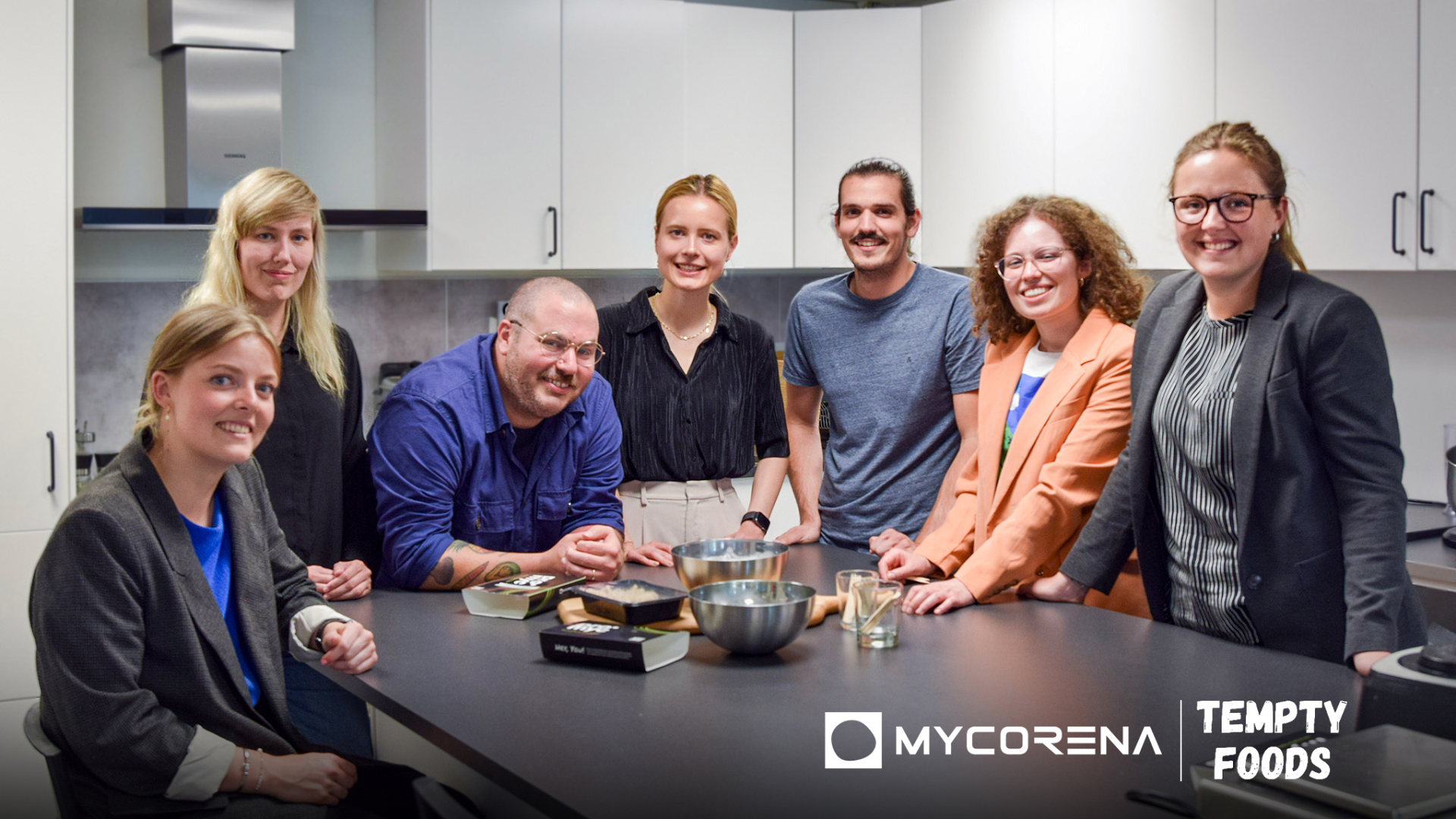 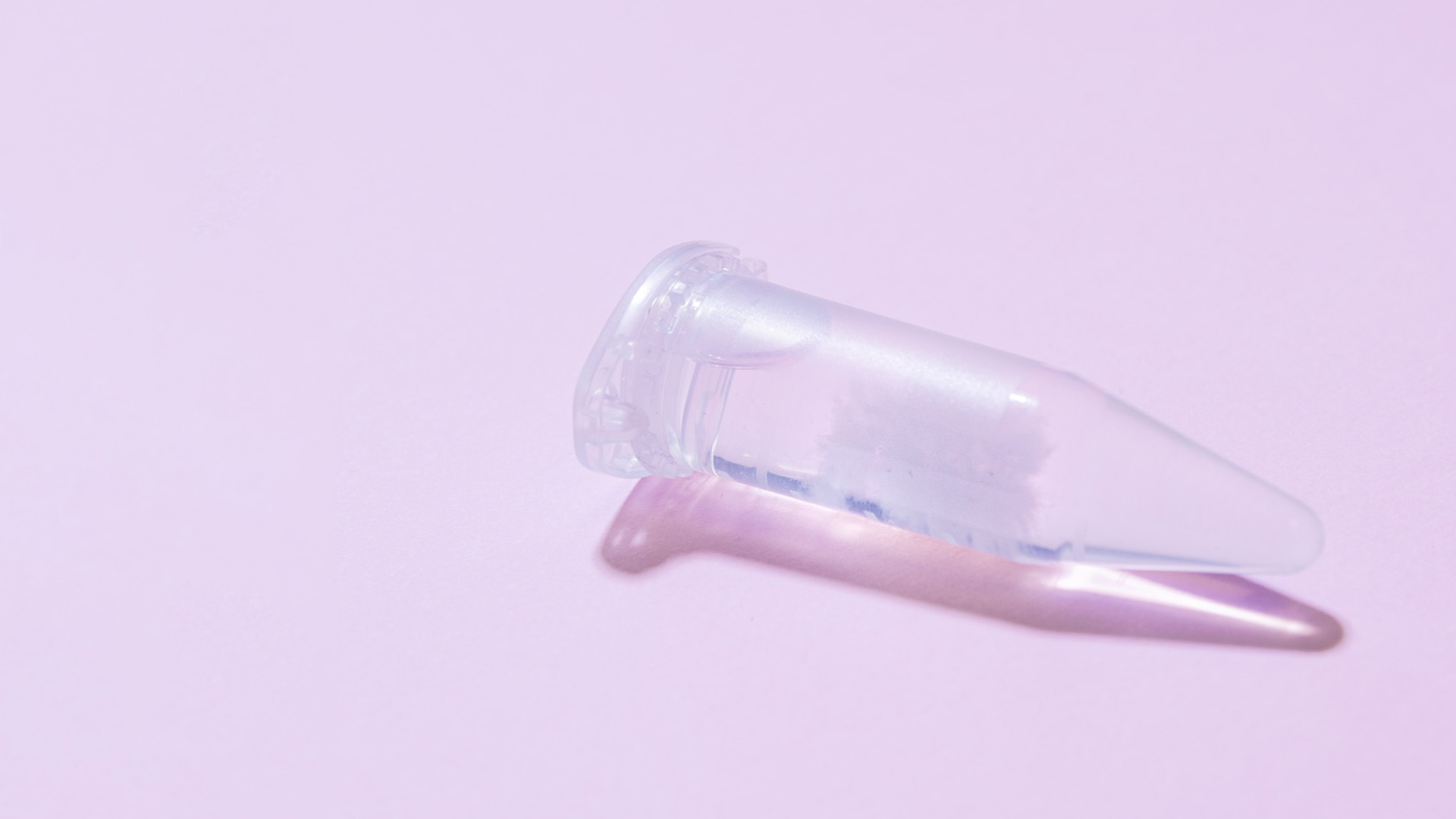