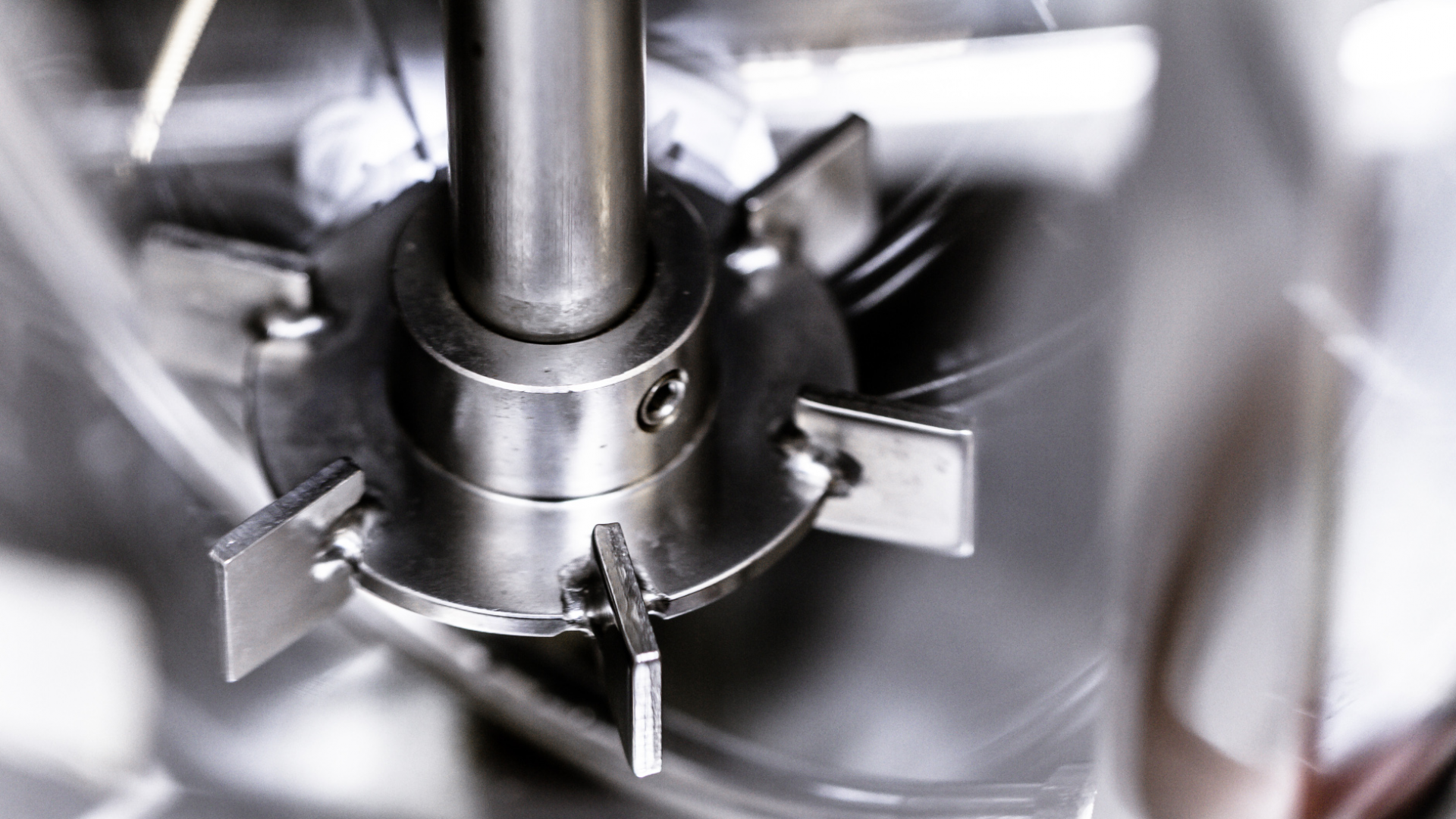 What is “Single Cell Protein”? What About “Mycoprotein”?

As the human population increases, so does the demand for food. In response to this, alternative sources of protein have become a growing field of interest. One alternative protein source is single cell protein (SCP), which is a generic term for crude or refined protein originating from microorganisms such as bacteria, algae and fungi. That an organism is single celled means that it consists of, as the name suggests, one single cell. Opposed to this we have multicellular organisms, like the animals and plants we are used to, which are made up of several different cells that interact with one another.

So what is the difference between making protein using a single cell organism and an animal or a plant? To put it in a simple example, making food out of a plant requires putting energy and resources to grow a full plant. Say we are only interested in making soy beans. To make soybeans, we need to grow the roots, leafs, stems, and all the other parts of the plant we don’t want! If on the other hand we want to grow a fungi and each fungi only has one cell, then all the cells we produce will be the fungi we want!

In practical matters, if we want to make protein, and we know that the fungi cell has a high protein content, it means we can make a lot more protein from the same amount of resources compared to if we grow a plant. To add to that comparison, we must also think that the content of a steak is generally about 45%, while that of milk is about 25% and of soybean about 35%. Microorganisms used for single-cell protein production can reach up to 75% protein content!

How is SCP more sustainable?

Single cell protein production can be a more sustainable alternative to that of the traditional methods of producing protein using animals or plants (soy is a very commonly used source). The reasons for this improvement are many:

2. It’s not season-dependent, affected by weather or local conditions.

3. It can be continuously renewable and made using different feedstocks from renewable sources.

To put in perspective, it has been stated that single-cell fermenters covering about 8 square kilometres could theoretically supply all the protein required to feed the world’s population. Another advantage for the SCP production is that microorganisms can in most cases utilize waste streams and inexpensive feedstock to produce biomass and protein. How much protein can be produced will depend on the feedstock used and type of microorganism used. Now, let’s talk about some examples of single cell protein.

Among the many different types of SCP, bacteria is probably the most industrially explored alternative and is currently being tested as a protein source in animal feed by many main stream companies. The main appeal of bacteria is its high protein content and rapid growth rate. Bacteria are usually grown in fermenters and, depending on the species, can use different carbon sources as their growth substrate, with methane being one of the most commonly used in industries. A large disadvantage of using bacteria as a protein source is that it has a high nucleic acid content, which adds to the processing cost. It can also be difficult to harvest, making the downstream processing more technically and economically challenging. In the end, however, the biggest challenge of using bacterial protein in foods might be to gain the public acceptance of considering bacteria as a food source.

Another key member in the SCP family, microalgae, has been utilized by people for centuries due to its high nutritional content of proteins and healthy fatty acids. For example, Aztecs, the mesoamerican culture that flourished in central Mexico,  have  collected the blue-green algae Arthrospira platensis, more commonly known as “Spirulina”, from Lake Texcoco in Mexico circa 1300 BC. Similarly, the population of Chad has long been harvesting Spirulina from Lake Kossorom. A few decades ago, the interest in cultivating algae on an industrial scale arose and since then, the interest and development of micro-algae based technology has seen a significant increase and subsequent implementation.

Algae uses photosynthesis, which means that their main substrates are carbon dioxide and sunlight. To accommodate for this, algae can be grown outdoors in open ponds or in indoor photobioreactors. However, the difficulties in the industrial use of microalgae are mainly attributed to two different factors. Firstly, algae production needs extensive areas and capital costs for creating the ponds or illuminated bioreactors. Secondly, algae have significantly slow production rates compared to other organisms. At the moment, algae are mainly used as supplements for human consumption, with very few attempts at premium animal feed applications.

One of the more recent and interesting, additions to the SCP family is the edible fungi, who had arrived at the commercial food market only a few decades ago. But since then, it has been of very large interest due to its high content of protein and dietary fiber. Fungi are not picky eaters. They can grow on various different substrates like sugars, cellulose and even lipids.

The most common way of cultivating fungi is in fermenters, where it can grow relatively quickly and in high densities. The protein derived from fungi, commonly called “mycoprotein”, often finds its application both as an ingredient for aquatic or animal feed and also human food.

Are Fungi the ideal SCP for meat replacement?

One of the interesting points with fungi is that you can as yourself: are fungi really a SCP? That might need a separate discussion by itself, because fungi generally grow as single cells that associate with one another through filaments, forming a large structure called the “mycelium”. This means, fungi can also be regarded as multicellular, depending on how you look at it. In practical applications, this is actually a great feature! The fibrous texture of the mycelium is actually very desired for using the fungi as food, since it creates a meat-like consistency that cannot be replicated with other SCP such as bacteria. 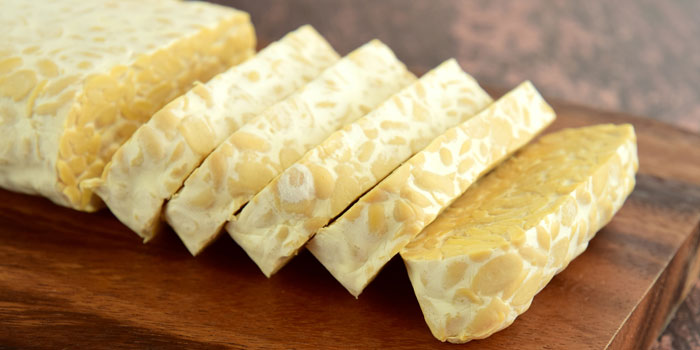 In the end, mycoprotein is generally more accepted as human food. In fact, filamentous fungi have been used in traditional Asian foods like tempeh and oncom, and they’re actually the main responsible behind these food’s health benefits. The recent commercial trends also show that the use of filamentous fungi as a protein ingredient is very much an unexplored area. This solution has tremendous potential for addressing the rising global food demand in a sustainable and climate friendly approach.