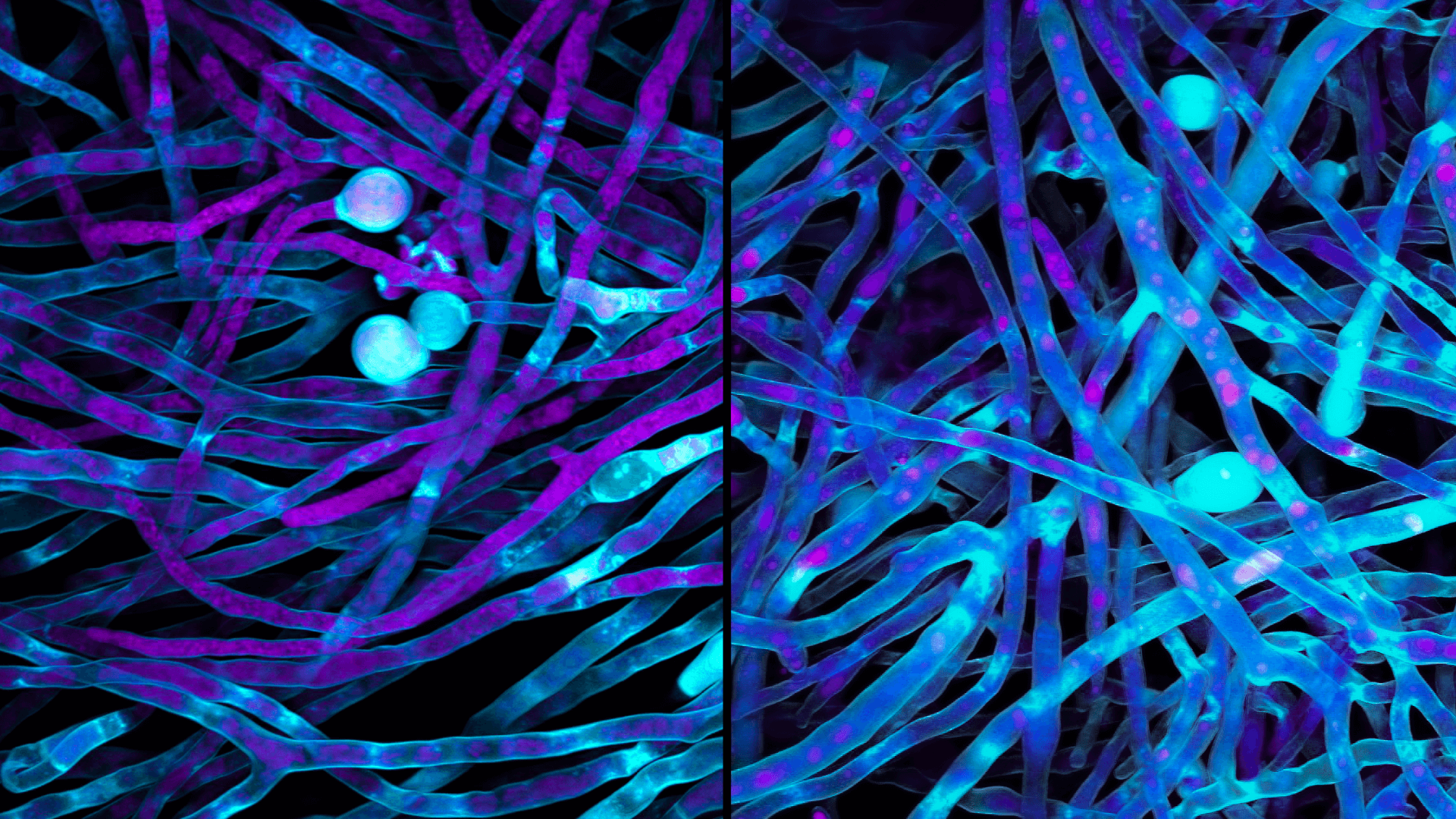 The industrial possibilities of fungi

For many years many have considered fungi only as pesky microbes that cause diseases and grow on our food, ceiling, and roof, with the sole purpose to annoy us. Few would believe that some of those fungi are among the most hardworking and essential beings on earth. Their role both for nature and humans is so relevant that their disappearing would cause you to pay a pair of jeans much more than the actual price (and also the collapse of almost every ecosystem).

This importance mainly relies on the role that some of these fungi have, they can basically be considered the scavenger of nature. Just like our street cleaners, they move around the globe in search of trash, stick to it, and get rid of it. Our concept of trash is of course different from nature’s one, and nature’s trash is actually organic decaying matter.

The tools Fungi use for this purpose are a bit different from what you might think, in fact, we are talking about enzymes cocktail, that together cut the decaying organic matter into little pieces, turning trash into the most delicious dish possible for the fungi. Since these enzymes are required for the fungi to eat, the more the better.

And it's massive production capability is what really makes Fungi crucial for the industry. Not many organisms are in fact capable of naturally producing such high quantities of enzymes, but the fungi can, because they must, in order to survive. 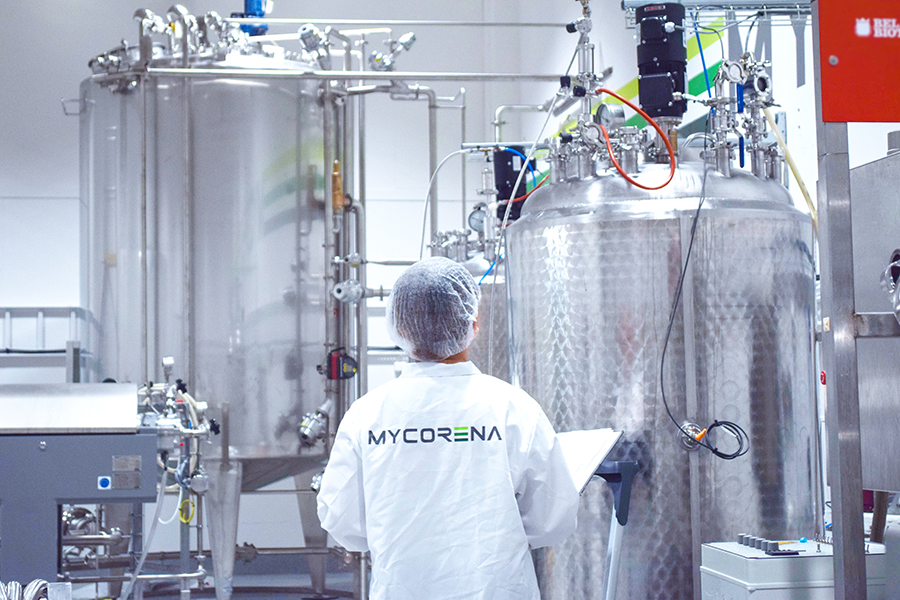 Now, the way these enzymes work, makes them employable for a really wide range of purposes. To find some of those there’s no need to go far, just look at your jeans, there you have more than 5 different applications of these enzymes. Before diving into the jeans example let’s first clarify which enzymes we are talking about: They are actually called hydrolases and can be considered as little scissors, that can cut different molecules, depending on the “class” they belong to. Some hydrolases cut proteins, and are therefore called protease, others cut lipids and are called lipase, and so on.

Let’s go back to your pair of jeans and let’s use it as an example to really show the importance of fungi: what are those jeans made of? Basically a pair of jeans it’s made of woven cotton fibers, these are treated during a process called “desizing” that involves amylases, enzymes produced by fungi like Aspergillus, Penicillium, and Rhizopus genera. These amylases are crucial for shaping the cotton fiber, turning it from a wool-like fiber to a cotton-like fiber. This is just one example because the color of your jeans is also due to enzymes, like Laccases, produced for example by the fungal genus Basidiomycetes, but also to Catalases, produced by other fungi belonging to the Aspergillus genus. And then again, the straps of your jeans are also made by enzymes, called Cellulases, obtained by fungi like the Trichoderma genus.

Fungal enzymes are not only involved in the textile industry, but they also have a crucial role in the food industry (both human and animal), in biofuels making, detergents production, and in many other sectors.

All of these industries are massively relying on fungi and their ability to produce massive amounts of enzymes. Out of a market worth 6 billion USD in 2017, almost 80% of the production comes from fungi.

This is just the tip of the iceberg though because fungi are nowadays employed for many more reasons, other than enzymes production. Just to cite some examples Fungi are used in the biodiesel and biofuel industry, for detergents making, for food production, and in the pharmaceutical and chemical industry, producing not only bulk chemicals but also high-quality compounds like antibiotics. They are also massively used for environmental care, like during bioremediation (which occurs for example when there is a spillage of oil in a drilling site), for the control of pests, and in the industry of paper and wood. 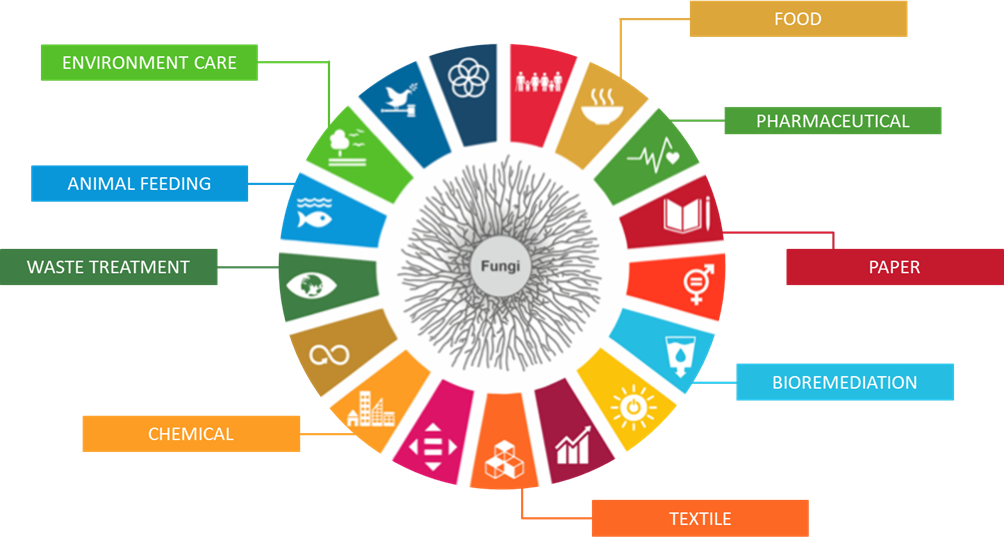 This wide array of applications is so vast that one single article is not enough for covering them all not even vaguely. And yes, this means that we have another article ready for you, so don’t be sad and go say thanks to that mold growing on your expired fruit for making your jeans so cheap.

Production of Alkaline Cellulase by Fungi Isolated from an Undisturbed Rain Forest of Peru (hindawi.com) 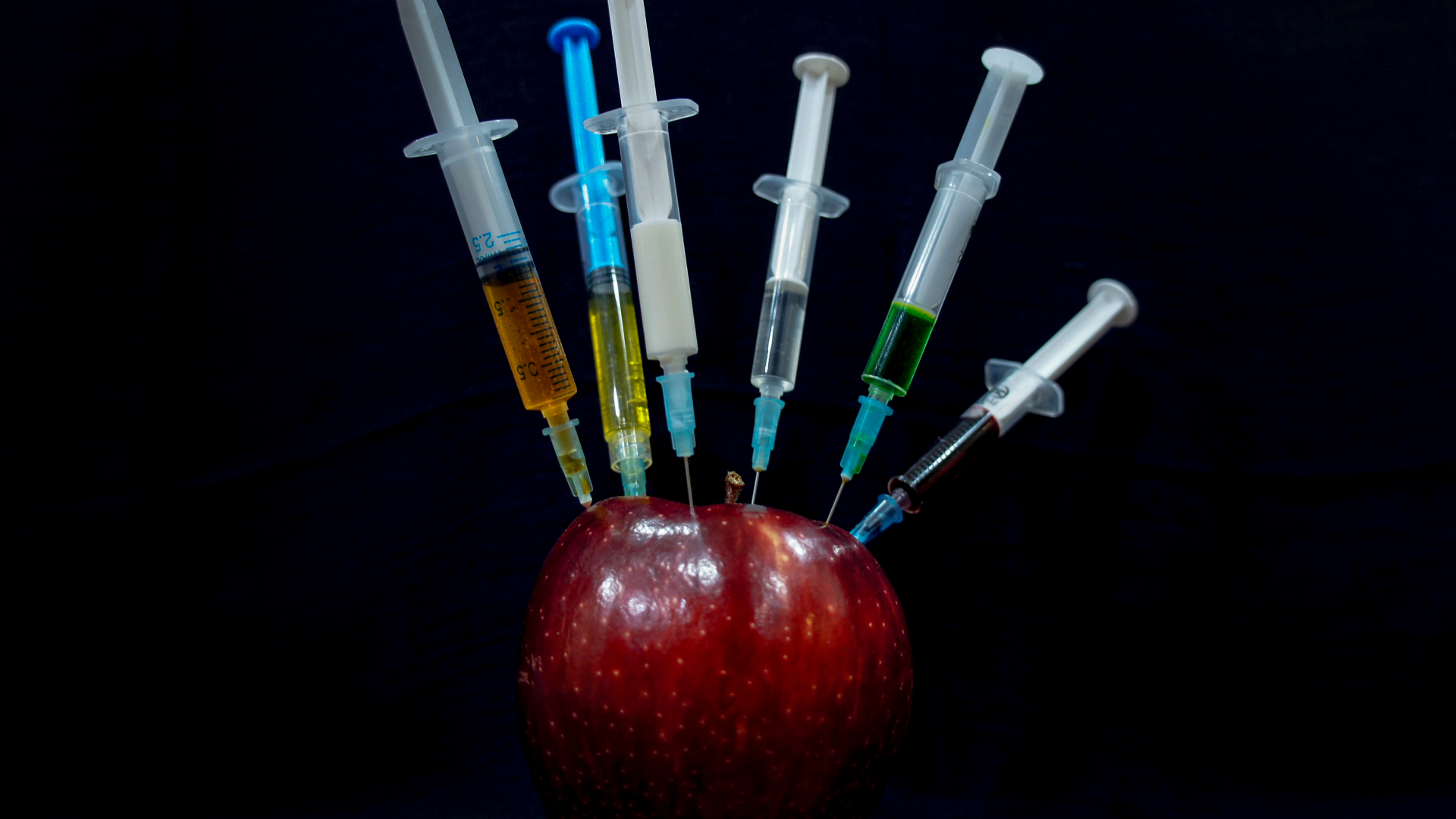 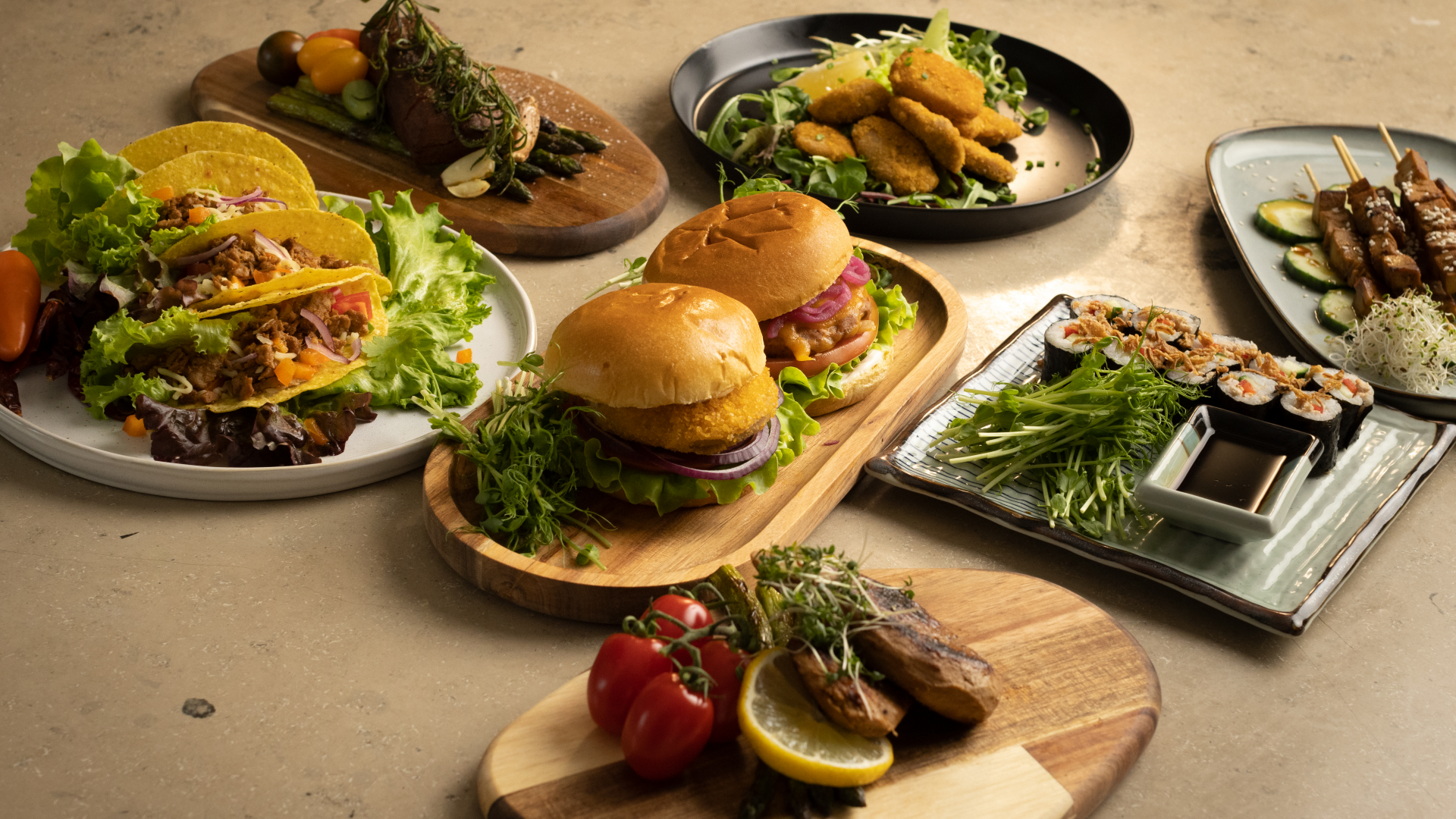 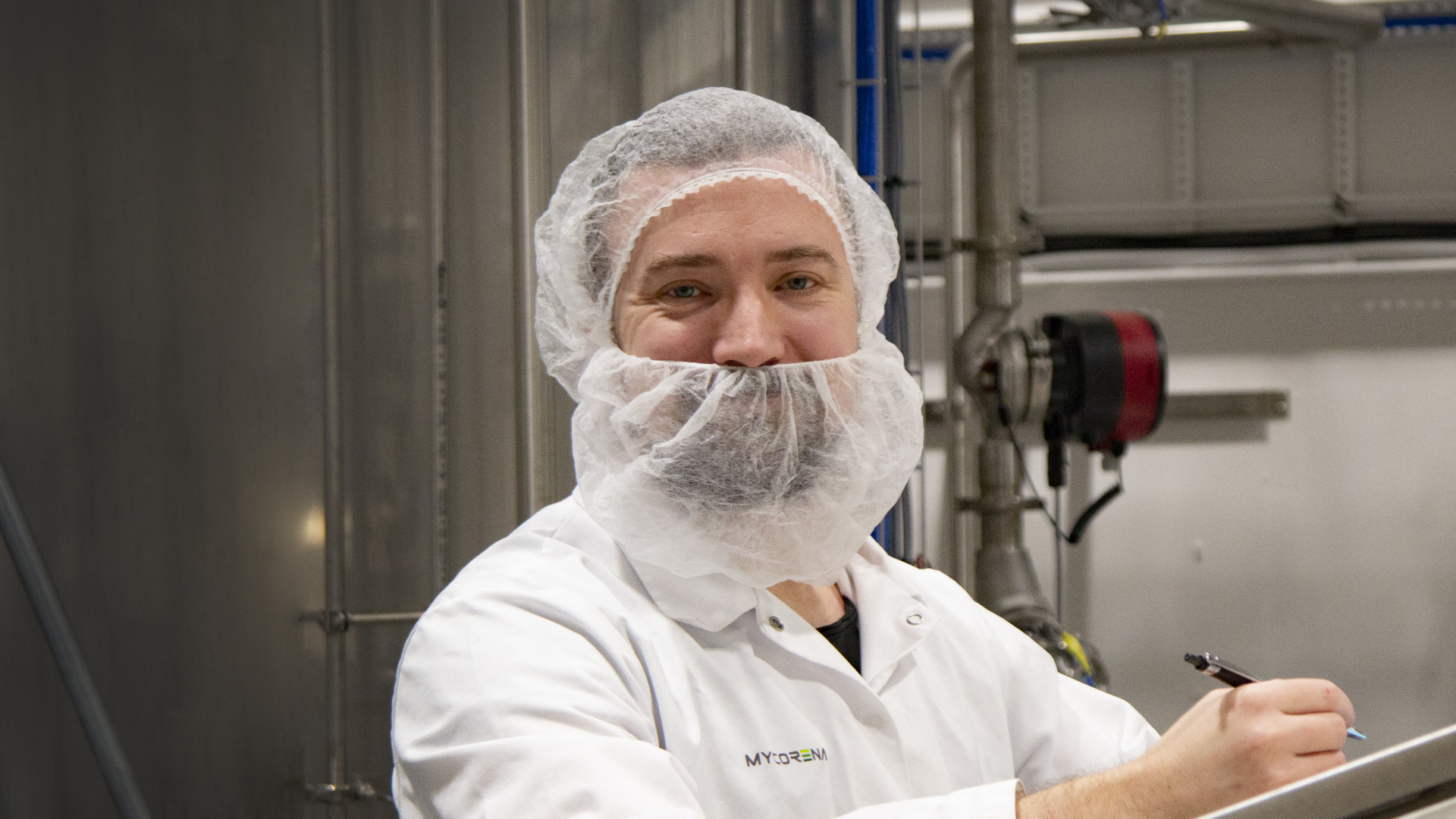 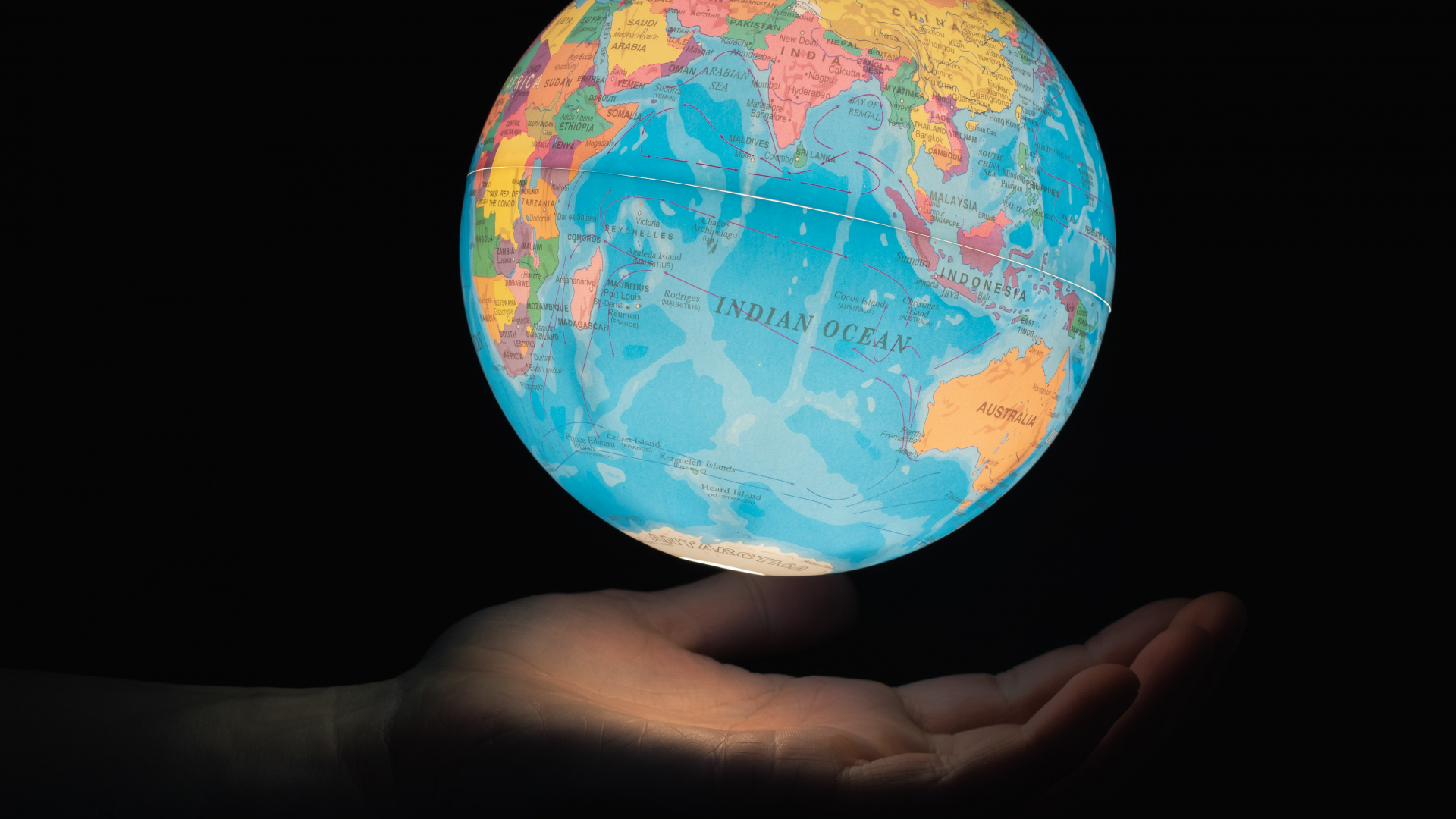 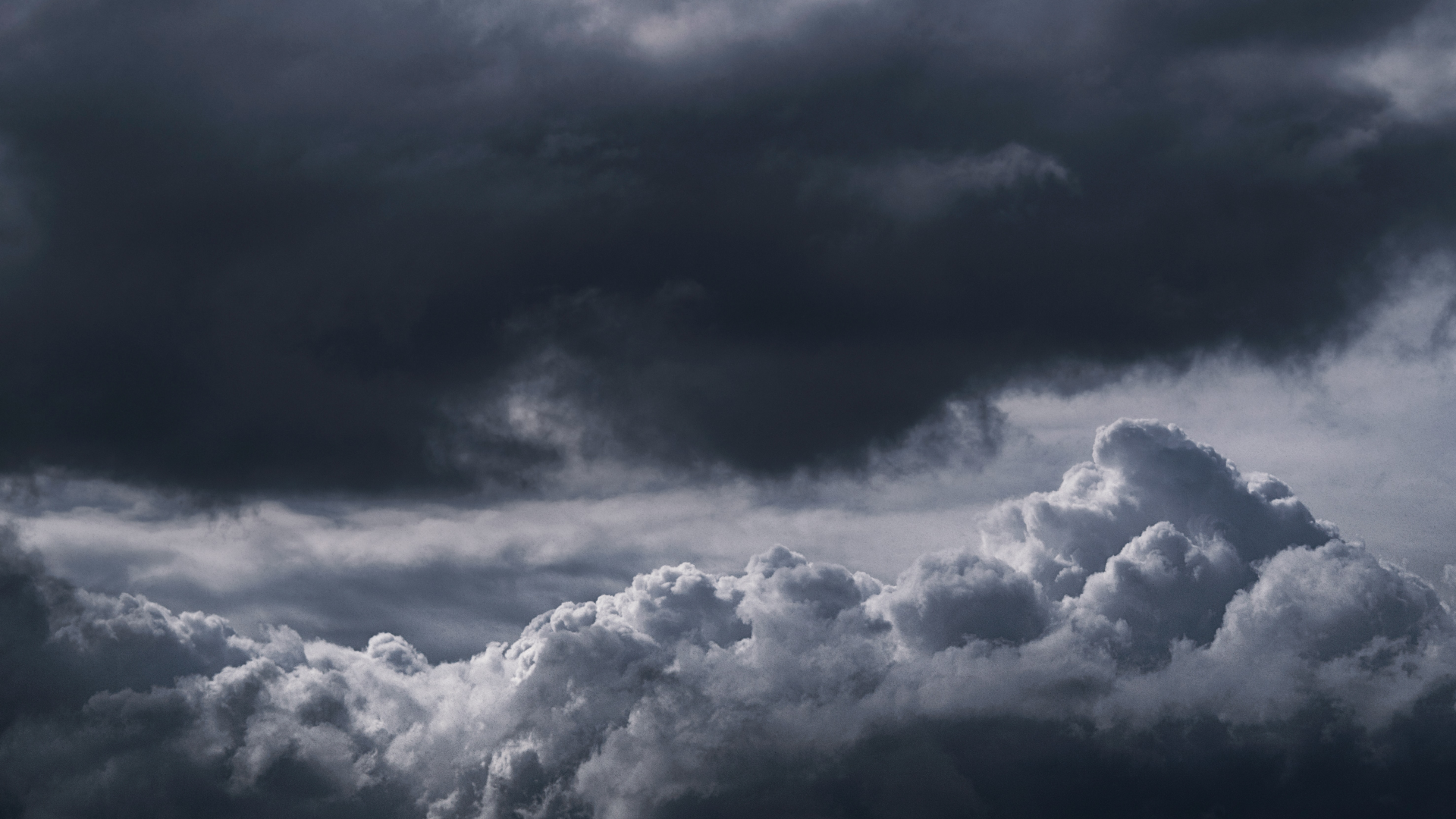