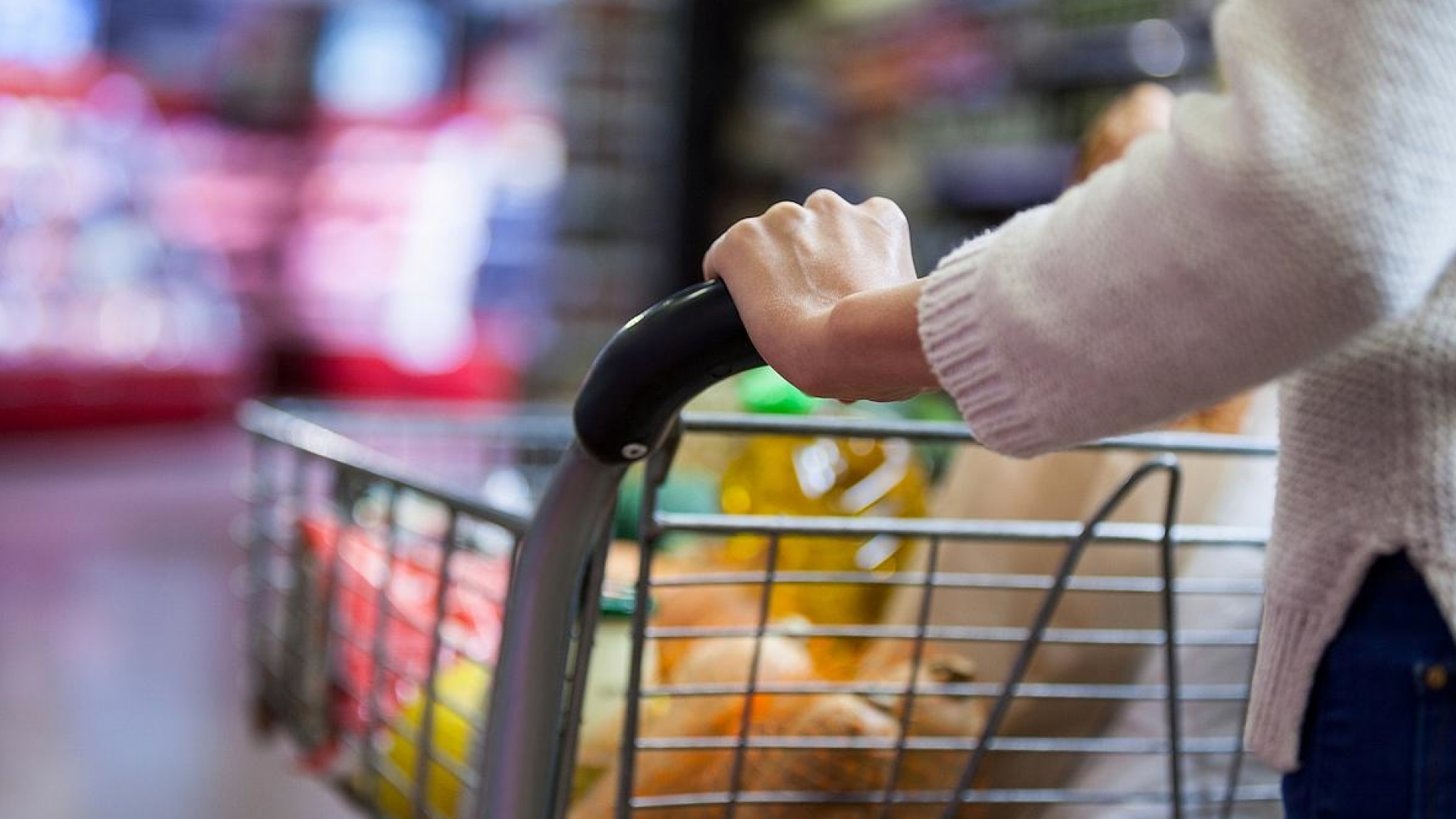 The Bullwhip Effect and How to Better Handle Food Crises

What is the Bullwhip Effect?

If you ever observed how a whip works, or just tried to wiggle a rope from one tip, you’ll notice that a small movement of your wrist can cause a tremendous effect at the opposite tip. Interestingly, this effect happens in the same way in commercial distribution chains, if you just think of your wrist as a variation in consumer demand, and the tip of the whip as the manufacturing sector. The bullwhip effect can be explained as a phenomenon that happens when manufacturers and suppliers receive orders that are far away from the real number of sales to the end customer. These irregular numbers of orders can develop high fluctuations in the supply chain as the regular flow of supply and demand are not in sync, and each link in the supply chain will over or underestimate how much they need to produce/supply, resulting in unpredictable price fluctuations.

Explaining with an Example

Consumers suddenly start buying a certain food product in higher amounts than usual. Instead of a regular 100 units sold, a supermarket suddenly sells 150. The supermarket puts an order to the supplier for 200 units, just in case the supply keeps increasing. The supplier only deals with bulk orders monthly, so they order enough to supply 250 units weekly for the next month. The manufacturer then has more than doubled demand for the next month and scales their production capacity to cope with it. In the end, 5 times more goods are produced than the actual consumer demand, which will massively drive prices down across the supply chain.

As you can probably already identify, different causes lead to this effect. Some of them include unbalanced estimations from the part of distributors, order batching at some points of the supply chain, and often the lack of communication and sync between the different links of the chain. However, a big issue is on the manufacturer side in industries where production scaling is a slow process. Here specifically, we talk about the food industry and the problems it faces in this regard.

A Particular Problem in the Food System

If we set up a thought experiment where there is a sudden demand of particular food products by consumers, and in the other end the product relies on agriculture to produce such products, some of the problems become evident. Growing of plants and animals for consumption, especially in the production of fresh and perishable goods, is notably a process that cannot simply be upscaled or downscaled in quick response times. Taking soybean as an example (the largest source of plant-based protein worldwide), the plants would take 3 to 5 months from seed to harvest. If the market has a sudden shift in demand on the consumer side, it takes the supply chain around half a year to respond to such an effect.

If we combine such an effect with the fact that some goods are produced only in specific locations, the consequences in times of crisis can be deeply felt. Taking again the case of Soybean production, Brazil produces 36% of all the global supply. A catastrophe at a national level in production or export could severely hinder the world supply in a way that would take the world at least half a year to respond to, and the effects on the fluctuating and desynchronized supply and demand across the distribution chain would be felt for years to come. In this case, the effect would be felt not only directly in the food market, but also indirectly due to disruptions in the feed and consequently, animal products industries. 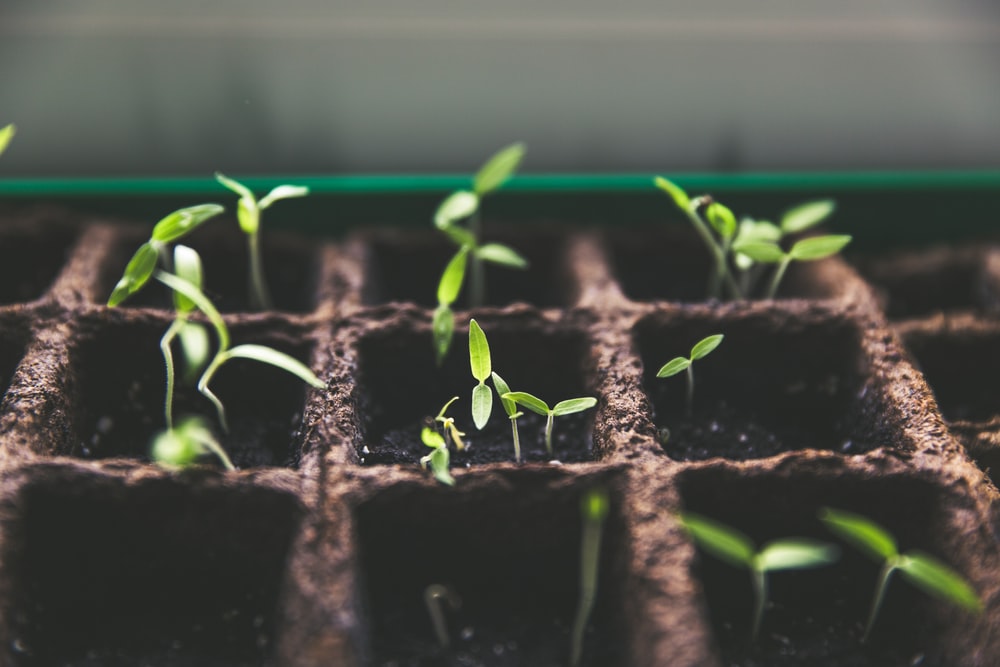 When systems rely on a limited variety of materials and solutions, they are by nature much more vulnerable to changing situations. Much like Darwinian evolution, the power to adapt relies on diversity. Since agricultural methods of food production are often, as we have seen above, haunted by long response times to changing demand situations, we need to equip our food system with technologies that allow fast adaptability of nutritious food supply. All the most commonly used protein sources in the world, whether that’s plant- or animal-based, need between 3 months to years from seed-to-harvest (or butcher), making adaptation to demand extremely slow.

Production of protein using microorganisms is undoubtedly a robust and reliable process for creating protein. A full bioreactor startup, run, and harvest can be made within a few days, yielding a scale of biomass directly proportional to the volume of the reactor. Using metrics from our own process at Mycorena, with a small bioreactor of 10m3, we can produce an amount of product equivalent to the weight of a cow in just 4 days!

The scalability of the technology is straightforward and rapid once the industrial process is established. Large bioreactors can be replicated with favorable volume-per-area scalability metrics. Bioreactors do not need to be installed in arable land, so they won’t compete with other food production, and the amount of area occupied would be insignificant compared to agriculture food production methods.

The catch is simple: fermentation requires raw materials. These raw materials need primarily to be a carbon source such as derivatives of grain crops like wheat or maize, but also potato, sugarcane, and others. Now, when we are talking about production with filamentous fungi such as we do at Mycorena, the winning strike here is the robustness of substrates that can be used! With our process, we can produce protein not only from a variety of different crops that can be grown in different conditions, but also by upcycling resid ues from the food industry, resulting in overall massive gains in resource efficiency and response capacity. Since a large portion of these substrates are also long-storage crops, variation in the demand of materials can be spread to different sources, diluting massively the overall stress on the supply chain and reducing the bullwhip effect.

In conclusion, we believe production of protein-rich foods through microbial (fungi) fermentation is a strong tool to equip the existent food system with and make it more resilient. Current and future supply chains involving protein sources like mycoprotein will be better equipped than traditional chains to deal with supply fluctuations and global crises that affect food security, food production and trading of food-related goods.