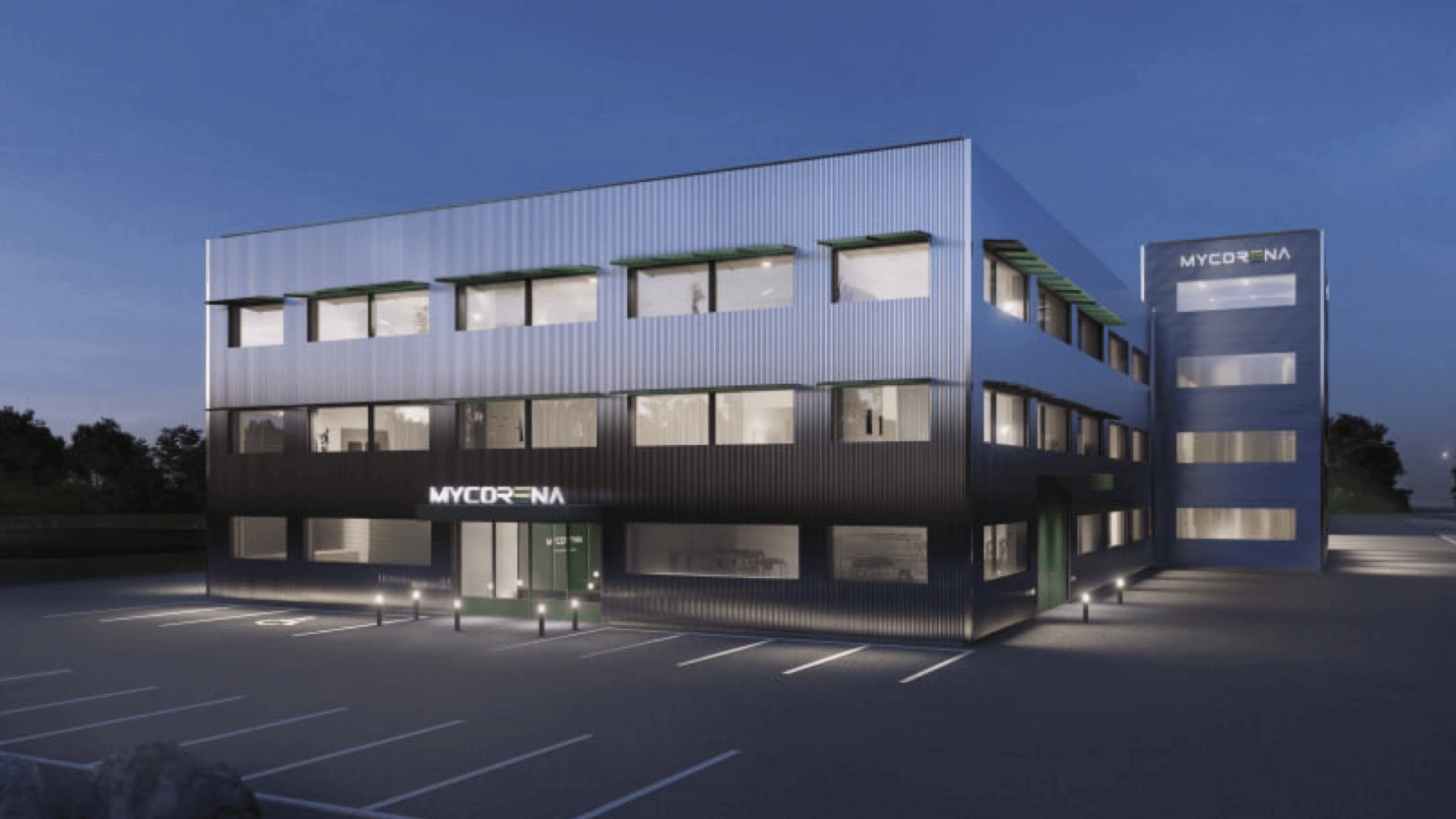 Scandinavian mycoprotein pioneer Mycorena AB announces the completion of its Pre-Series A funding round, of SEK 77 million. As one of the largest investments in a Nordic vegan food-tech startup, this investment round pushes the company’s total external funding to well beyond 100 MSEK.
Headquartered in Gothenburg, Sweden, Mycorena was founded in 2017 as a spin-out from the research made by the founder and CEO Ramkumar Nair, and the company is now one of the global leading manufacturers of mycoprotein and one of the fast-growing food-tech start-ups in Sweden. Mycorena’s flagship mycoprotein ingredient, Promyc, is already being tested as a protein ingredient in several commercial vegan products sold in Scandinavia.

To further expand their business, Mycorena has previously announced plans to construct a new production site in Falkenberg, Sweden. The plant, aiming to be operational in mid-2022, will be Scandinavia’s first-of-its-kind facility for large-scale manufacturing of mycoprotein. With the closing of this investment round, the ambitious project to build large-scale Promyc production capacity can now be fully kickstarted. 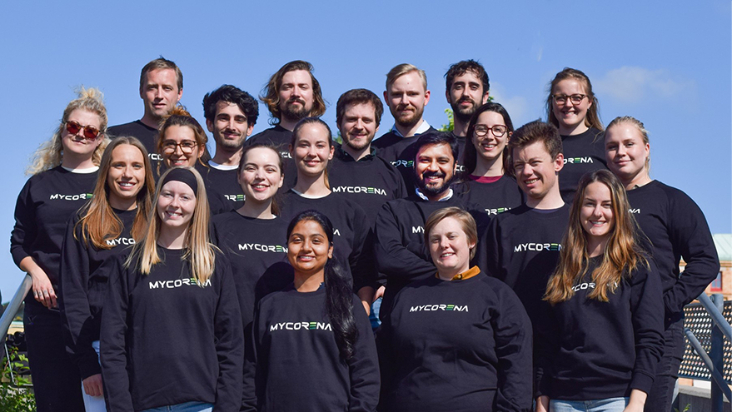 “The capital will primarily be used to prepare the company for rapid commercialization through aggressive expansion of its team, R&D and IP capabilities, and production scaleup“, says Ramkumar Nair, founder, and CEO of Mycorena.

The investment round was led by the Belgium-based VEOS Group, a leading global supplier of proteins and functional ingredients. The majority of the company’s existing investors, including FBG Invest and Bånt AB, two of the largest shareholders of Mycorena, have also participated in the round together with several new investors.

“I have followed Mycorena for many years and seen how they have developed as a company. With the worldwide proteins shift in full the development, I have no doubt of the brilliant future that lies ahead of them”, says Robert Slee, of the VEOS Group.

“FBG Invest had joined Mycorena at an early stage and a mutual trust has since long been created between us and the Mycorena Team. Sustainable protein is the future of food production, and moving on to demonstrate its large-scale production, will take the company much further in its growth”, says Jörgen Hallgren of FBG Invest.

“I strongly believe in the prospects of Mycorena and feel very excited to be able to continue supporting a great team with a great product in an extremely attractive global market”, comments Sverker Forsén, Bånt AB.

Next: What Lies Beyond: The Growing Interest on Alternative Protein Across Asia