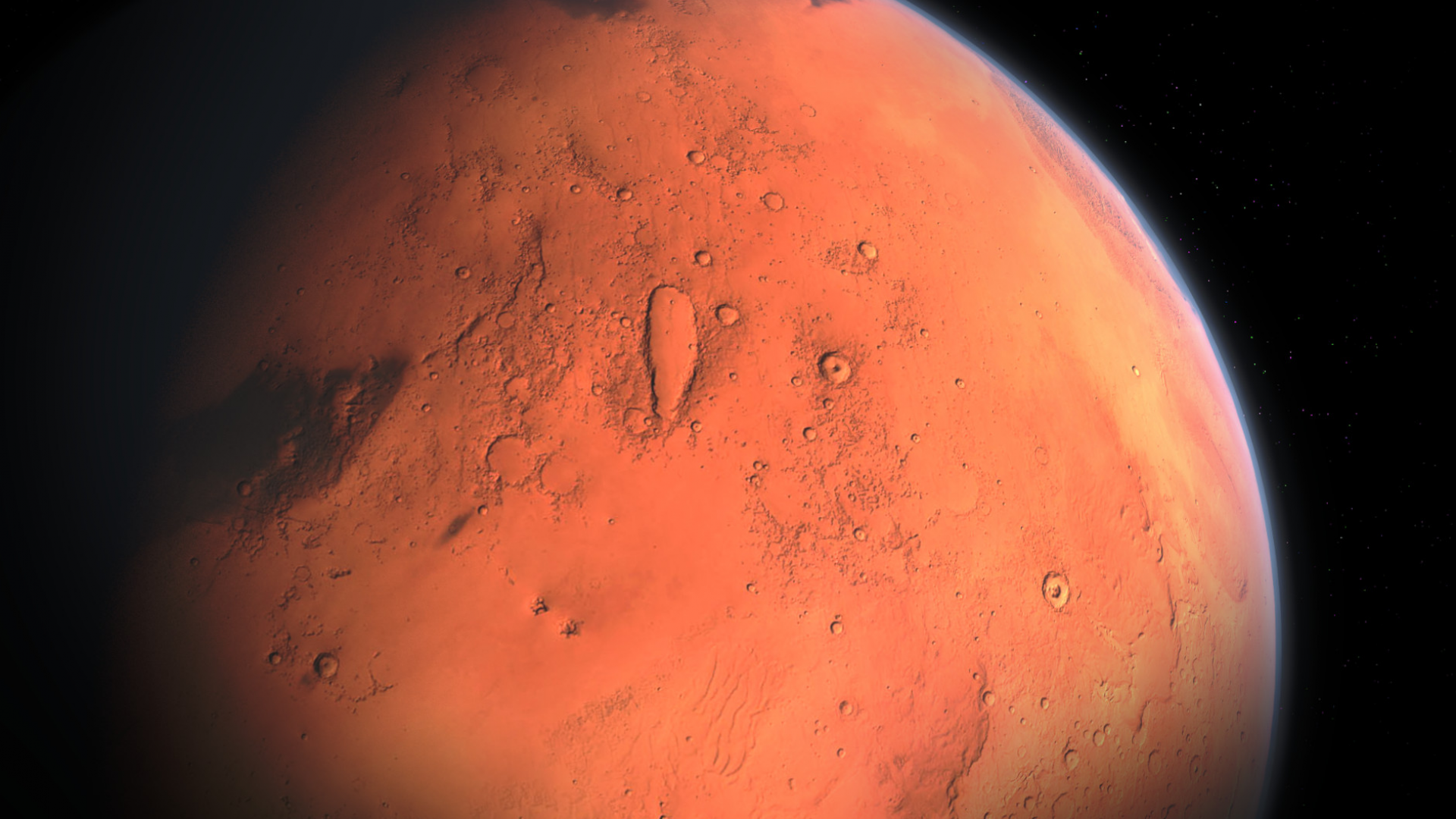 2 years ago Elon Musk announced his plans to send people to Mars already in 2022 to investigate the water resources and to build up some infrastructure and mining sites and to later send people with one-way tickets to Mars. At the same time, NASA is planning to send up people in the 2030s to start colonizing the red planet. Something so incredible that not many could have imagined will actually happen in this lifetime. The effort comes with a large number of challenges such as how to feed the people who will spend the rest of their lives there. In fact, there are many food biotechnologists working with food on space missions.

How to prepare space food

Food on space missions need to be preserved for months without refrigerators, have a high nutritional value, taste good and not expire for a long time. It is of great importance to ensure that the nutritional value doesn’t go down over time either. Right now, food technologists are trying high-pressure processing and microwave sterilization, which leaves the nutritional values higher than when heating the food. This also gives the food a better flavor, color, and texture. Also, the fact that the environment in space changes the composition in the microbiome needs to be taken into consideration since the microbiome composition is important for the immune system and digestion.

If actors such as SpaceX are planning on moving humans permanently to Mars, then they need to develop a way to grow and harvest food at a place with low gravity, a limited amount of fertile soil and limited access to water. Is alternative protein such as microbial-based protein the way to go for Martian local food production?

How has the food supply in space looked so far?

There have been several space missions before and the truth is that on the first missions the astronauts were not happy about the menu. The food often consisted of freeze dried powders and some liquid-like food in tubes. In addition, it was also hard to rehydrate freeze-dried food. In later space missions, packaging was improved and the food became better. The astronauts could eat chicken, vegetables, shrimp cocktails and much more. Even a kitchen area in their space machines where their feet are tied down so that they can sit around a normal table was designed. They also have a tray that can be attached to their legs or to a wall where all of the food is kept in place. Salt and pepper are also available, but in liquid form, so that the sprinkles don’t float away and clog air vents or get stuck in astronauts eyes or noses.

Eating as an astronaut surely sounds interesting, and many improvements have been made when coming to food on missions. But the big question remains: where will you get food from if you plan on moving people permanently to Mars?

How to find a sustainable protein source for space colonies?

It is especially important to find a sustainable, delicious tasting and resource-efficient protein source, since exposure to microgravity reduces muscle mass, volume, and performance. Right now it is being investigated if the Mars explorers can grow their own food or if 3D printing food would be a viable option. Farming of animals on Mars has also been considered as a possibility, but since it is difficult to bring animals on a space travel, and animal protein is highly resource-inefficient, this option of producing protein has been ruled out.

Instead, lab-grown meat, insects and other alternative protein sources that provide a lot of calories per unit of land are investigated. Insect protein might be a logically good solution, but might be difficult to implement. Food has a very strong psychological impact when we consider people being away from everything they are used to, and most people still have a psychological barrier to eating insects. Lab-grown meat, on the other hand, requires a large number of resources and time to produce, requiring also plant resources to grow in the first place.

Now let us investigate the possibility to 3D print food. The first time something was manufactured in space was 2016 and it was made by a 3D printer. When coming to food 3D printing, you can customize recipes that take into account the nutrition that you yourself need. Instead of bringing food made on earth, you can bring the 3D printer and feed it with protein and starch stored as dry powder. For example, pizzas have been made with the use of a 3D printer. 3D printing is a manufacturing technique that allows the creation of form and shape. However, the basic components and nutrients still need to be provided in the form of powder or paste. This technique is indeed a great solution for variety and psychological elements, but it does not solve the question of how to obtain nutrients to start with.

Mycoprotein as a protein source

Mycoprotein that is grown in fermenters on small amounts of sugars could also be a suitable option for providing a stable and ”psychologically acceptable” protein source. Mycoprotein can already be found as a successful alternative protein source on earth supermarkets. Mycoprotein has the advantage of having a a high resource efficiency towards protein production. This would make a sustainable and rich protein source and give the possibility to create a great variety of food in space since it can be modulated towards different forms. To satisfy the daily protein requirements on Mars, a person would only need a portion equivalent to one chicken breast of mycoprotein with some added methionine supplement. This is a smaller amount than other protein sources, making mycoprotein a superior protein choice for its protein content and digestibility. Mycoprotein are also high in fiber which is also necessary for a healthy diet and often a rare occurrence in processed rations.

Most of us know how difficult will it be in the following years to feed a growing population on earth due to all the inefficient systems in the food industry. With Mars, we have the opportunity for a fresh start where we can have efficiency as the core value in technological development. If SpaceX or other space pioneers are planning to move people to Mars, it will be of great importance to find sustainable ways of making protein that tastes and feels good. Will we one day see mycoprotein as the protein of choice in the menus of space colonies? We definitely hope so! 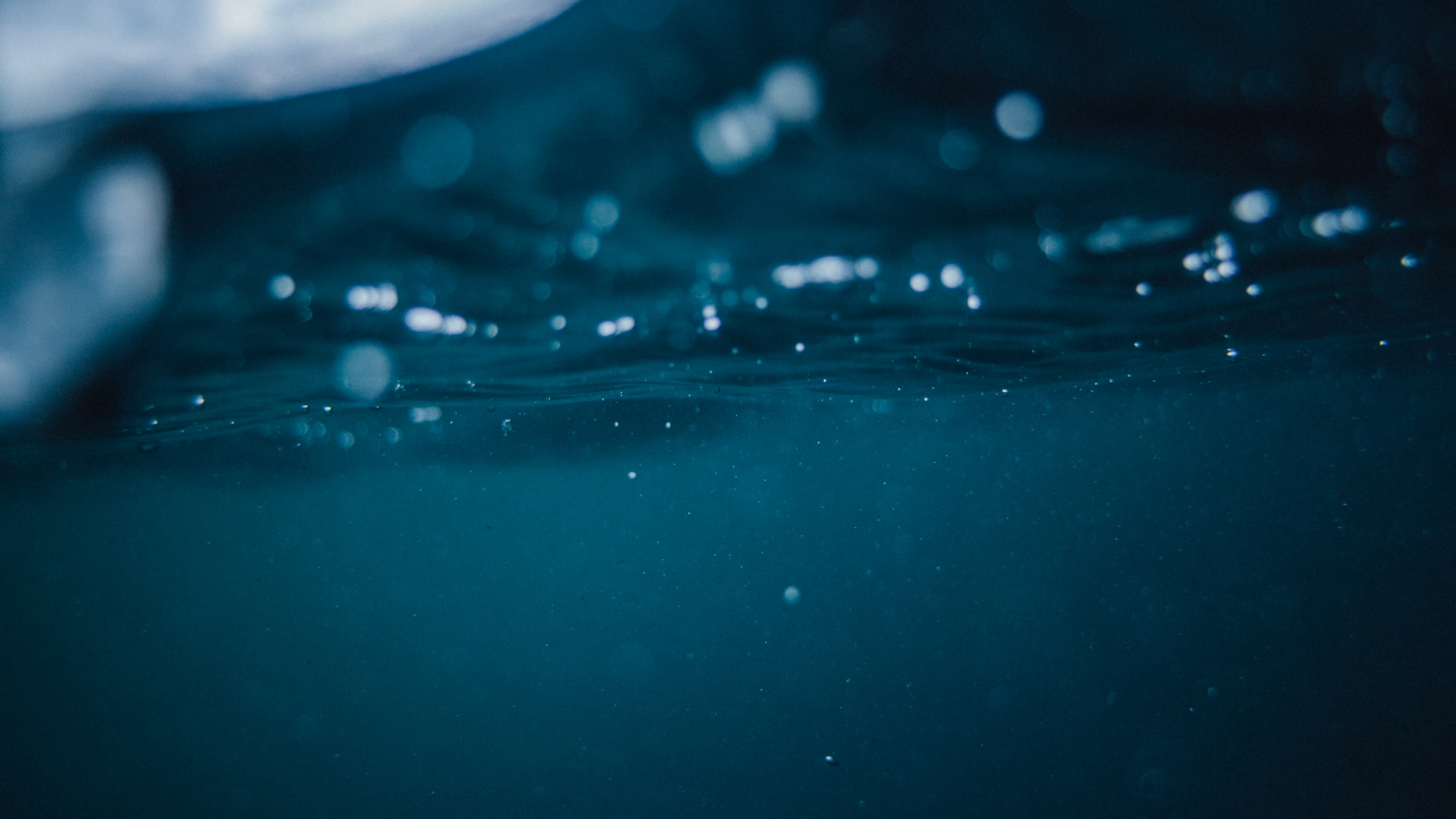 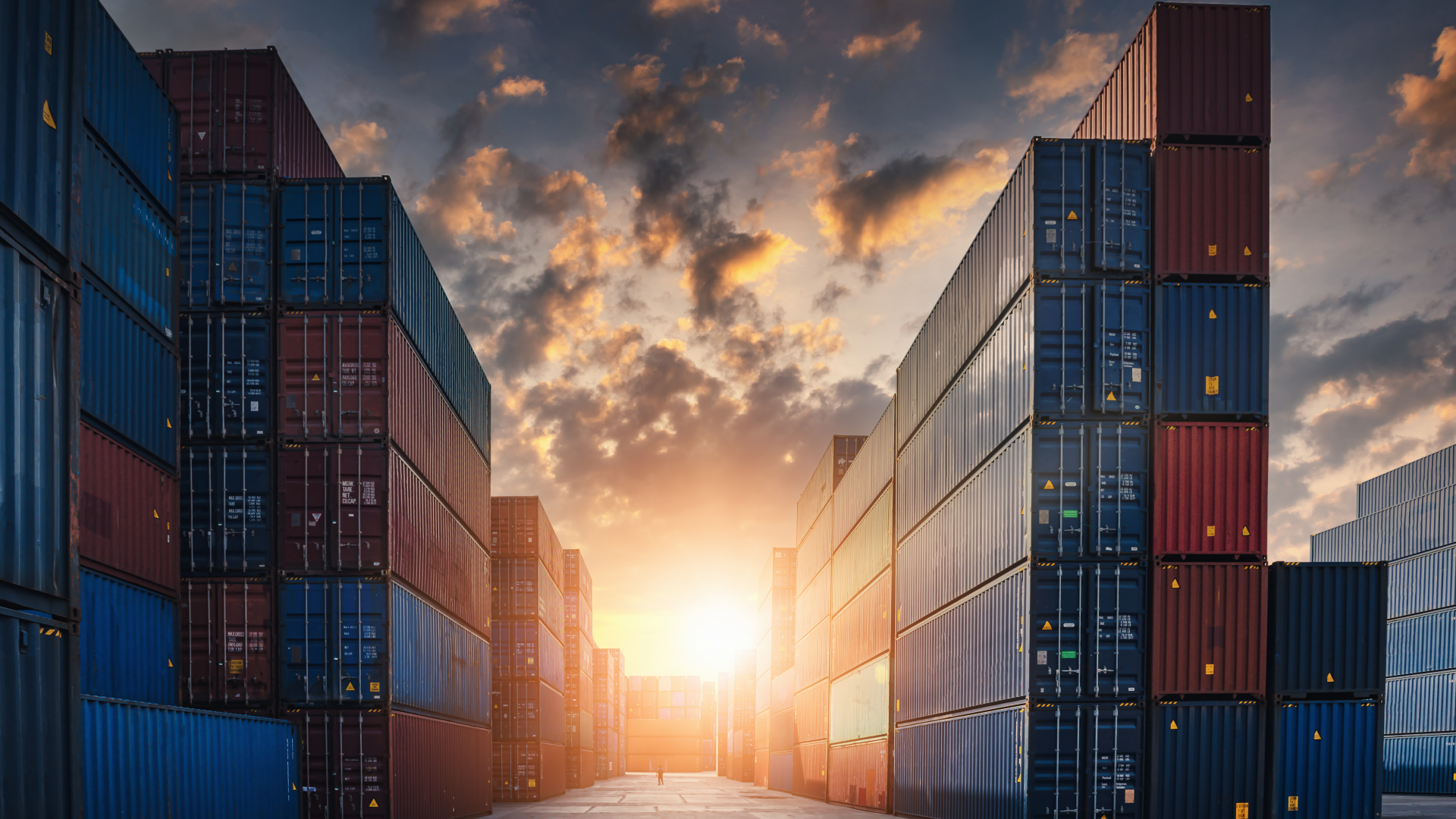 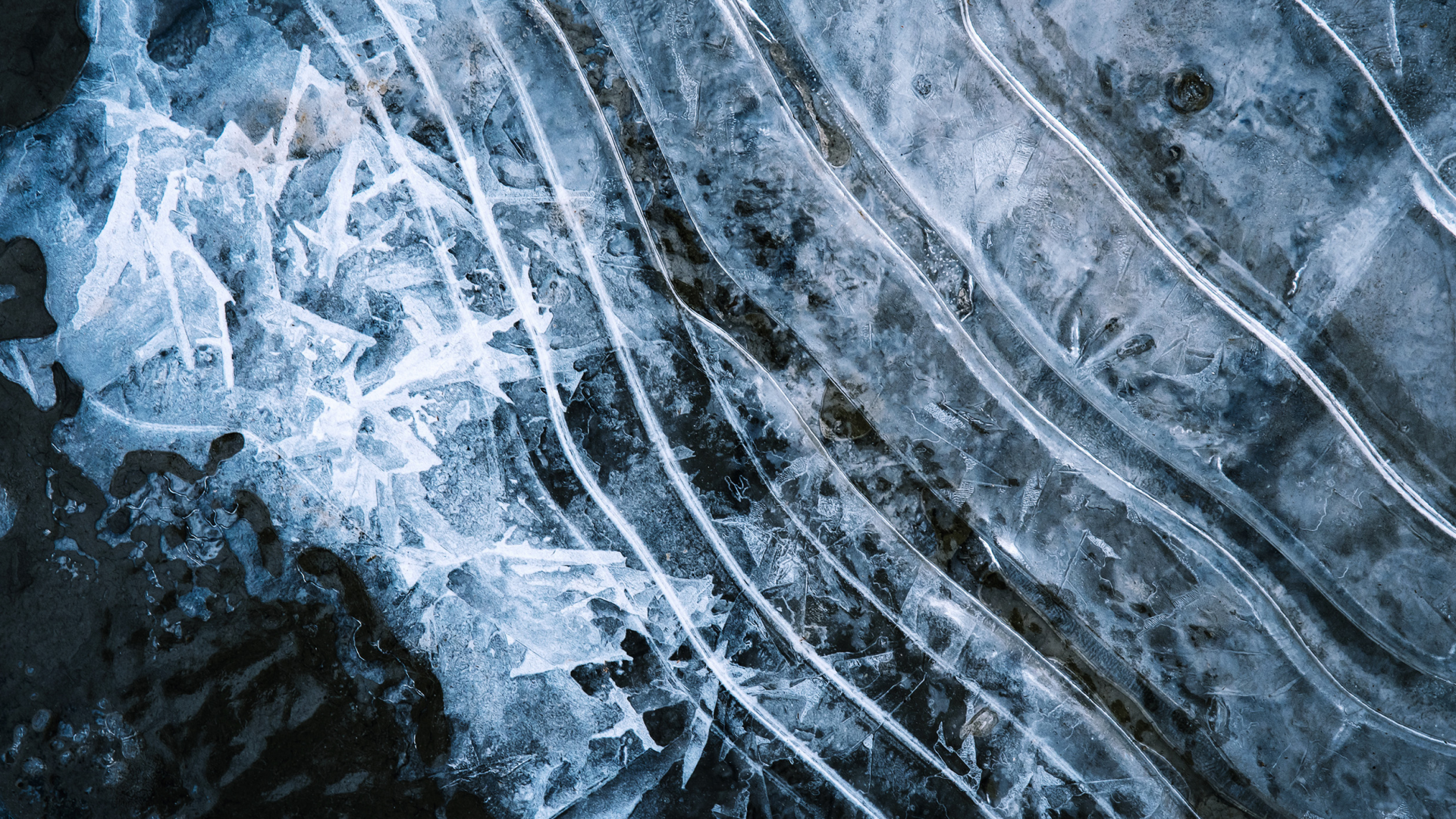 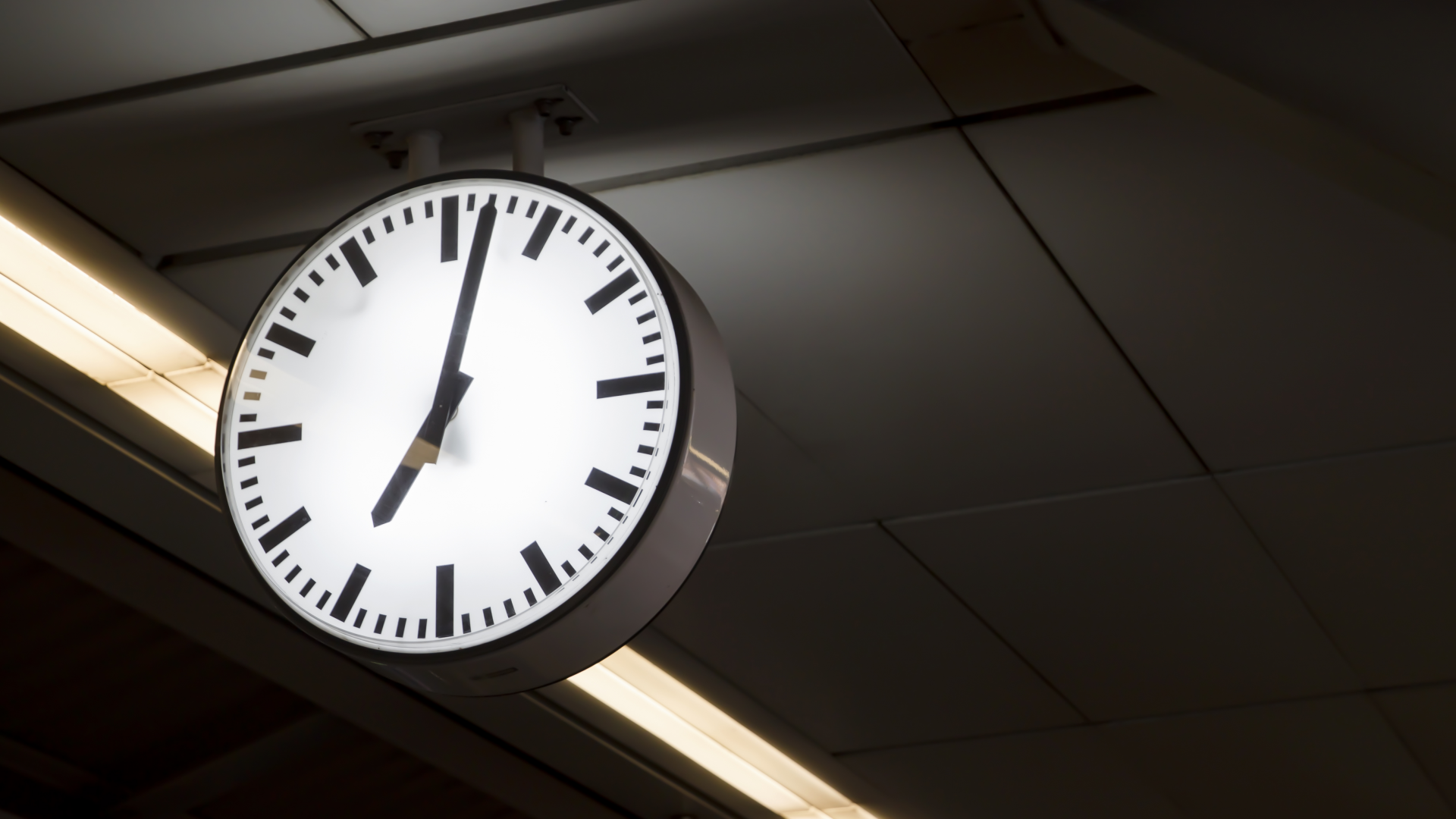 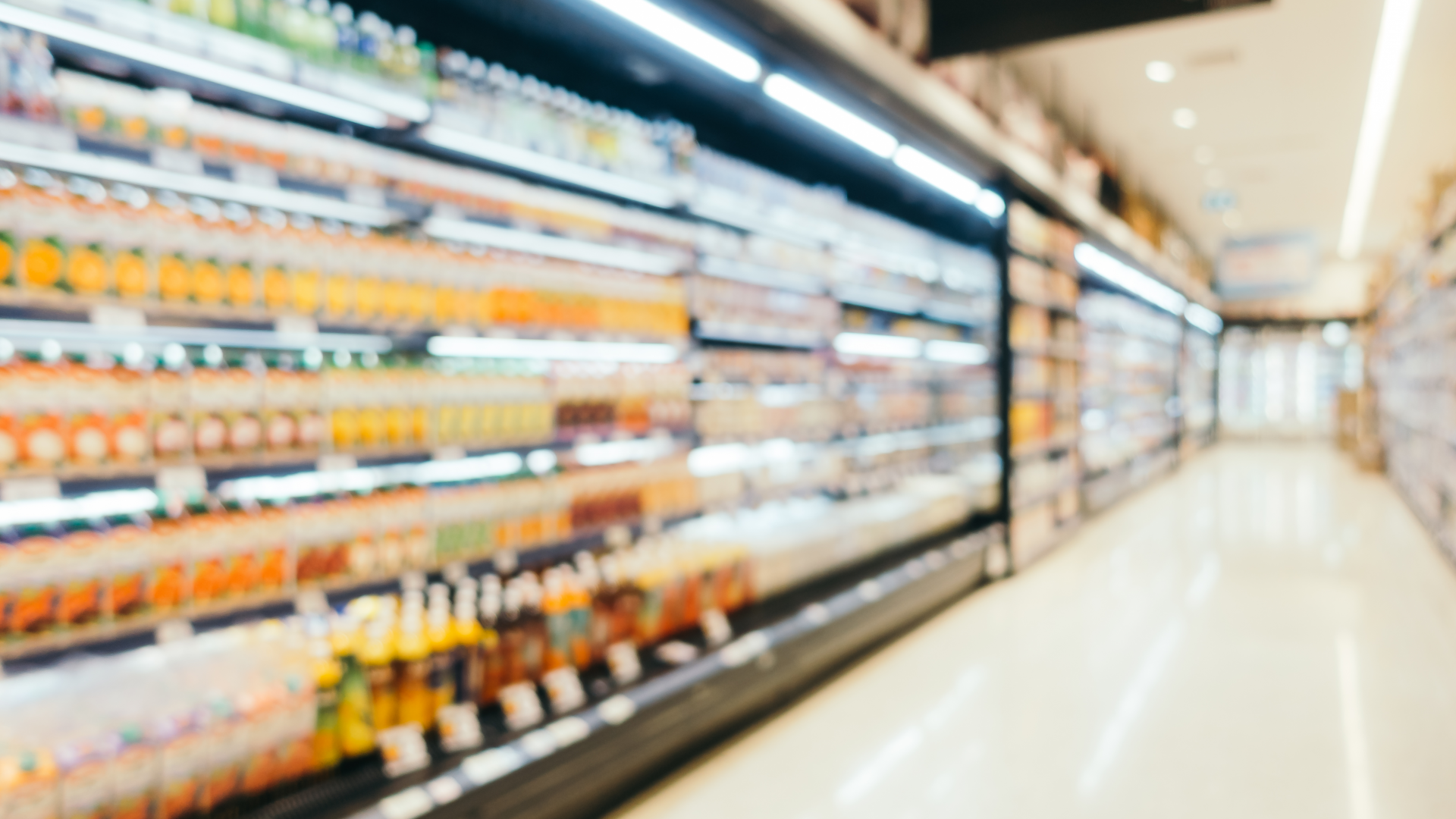 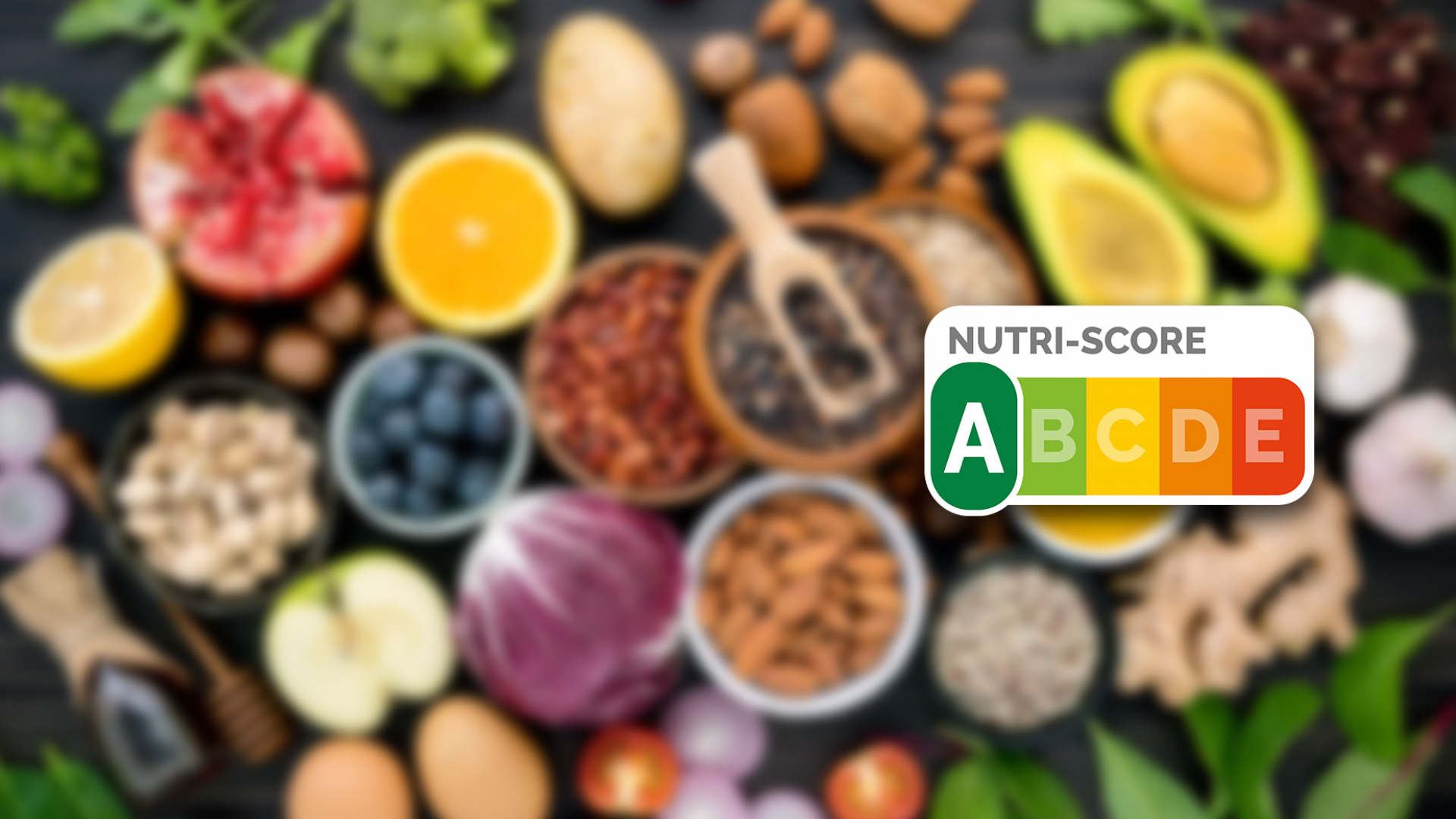 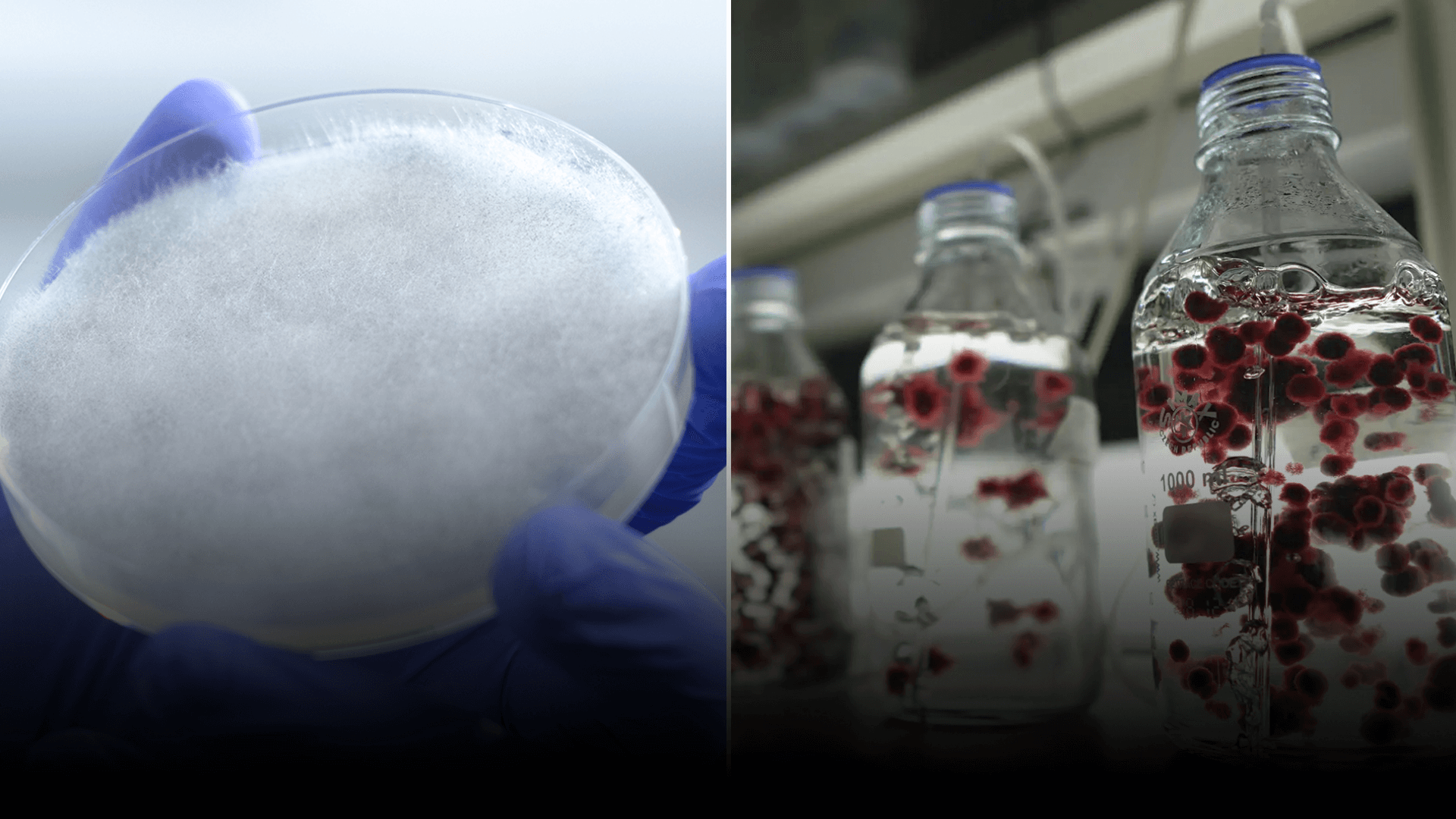