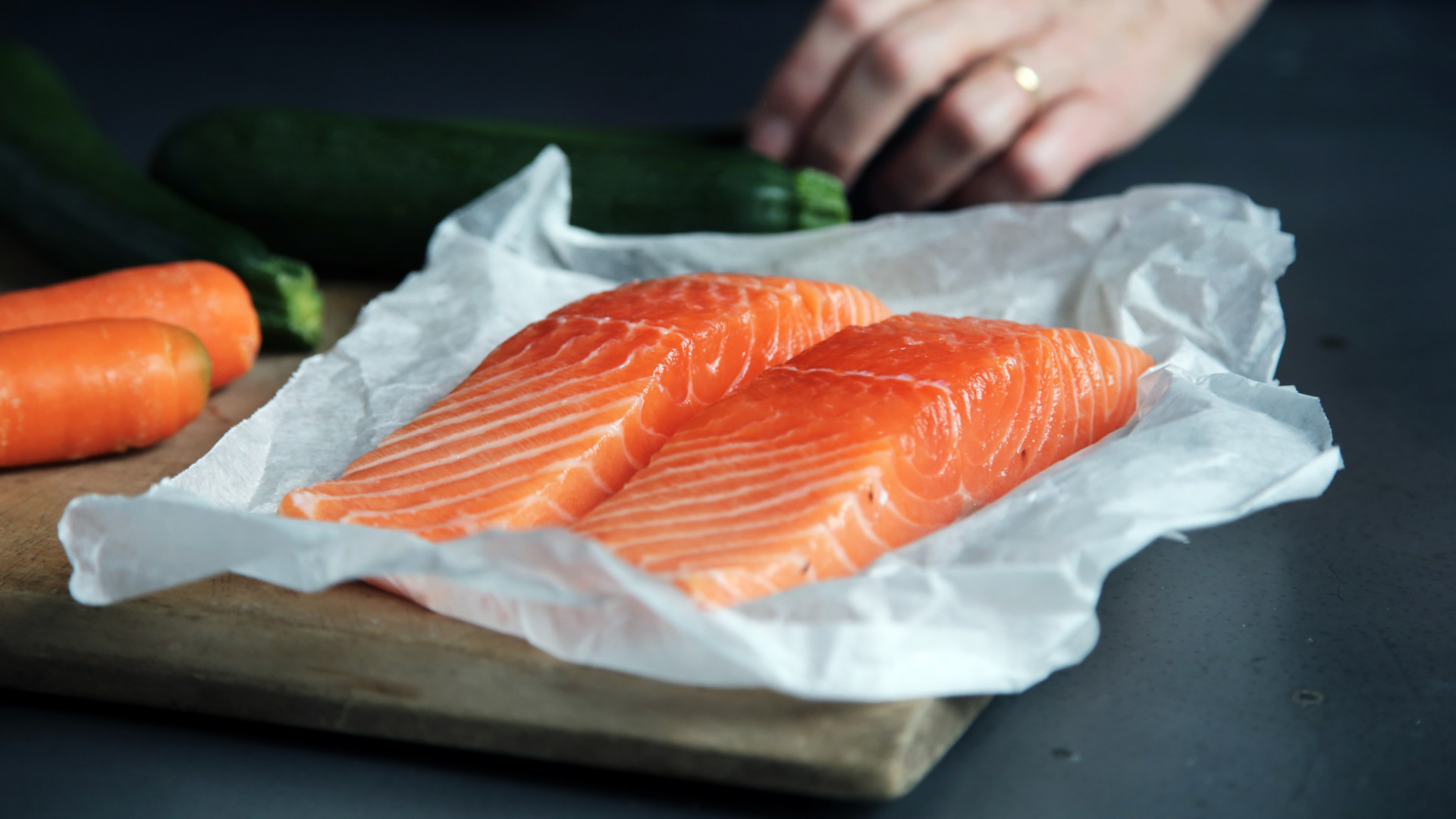 The project is a collaboration between Axfoundation, SLU (the Swedish Agricultural University) and is also financed by municipalities, the industry, the Kamprad family foundation and Vinnova. Other actors that participate in Five ton sustainable fish in the counter are Axfood AB, Örebro universitet, Matfiskodlarna Sverige AB, Lantmännen Lantbruk, Marine Biogas/Feed AB, Bejerinstitutet, Sweco Environment AB and more. The goal of the project is to produce at least 5 tons of sustainable fish from Sweden that combines high gastronomical quality and sustainable production. The project proposal is that this fish is then supposed to be marketed and sold to restaurants and grocery stores.

Reasons behind this initiative

Aquaculture crucial to worldwide fish production and increased demand, as fishing from the oceans is not a sustainable practice. In fact, 85% of the world’s oceans are already over-exploited. Unfortunately no sustainable way of aquaculture is established at the moment. Nowadays soy or wild fish is used in fish feed, so one natural way of making aquaculture more sustainable is through changing the protein source of fish feed.

Insects and microorganisms (single cell protein) are both resource-efficient sources of protein for feed, and are allowed in fish feed formulations, creating a marketing opportunity for these approaches as a way to replace soymeal or fishmeal from aqaculture feed. Mycorena focuses on creating protein for fish feed through the use of food waste as a starting material, producing single cell protein with a circular economy approach. It is exactly with this approach that Mycorena will contribute to “Fem ton grön fisk i disk”, supplying fungal biomass as protein source for the sustainable aquaculture methods tested. Fish produced with this feed will make it all the way to analytical labs and the plates of evaluating panels, which will investigate any potential differences between fish fed with these feeds versus conventional ones.

The overall project will focus on how fish feed for aquaculture is produced. It will stimulate production of fish feed in a circular way to support and advance the innovations that include this approach for animal and fish feed production in Sweden. What this means in practice is that the feed for this project will be produced either through microbial fermentation or insect composts. The project also aims to decrease the nutrient leakage into the Baltic Sea.

The project has a final outcome of increasing demand for environmental friendly produced Swedish fish by demonstrating its quality. Five ton sustainable fish in the counter’s also intends to decrease the import of soya-based and other non-environmental friendly fish feed in favour of its alternatives.

We are excited for participating in Five ton sustainable fish in the counter and to contribute in making the Swedish fish industry more sustainable and demanded in the global market.